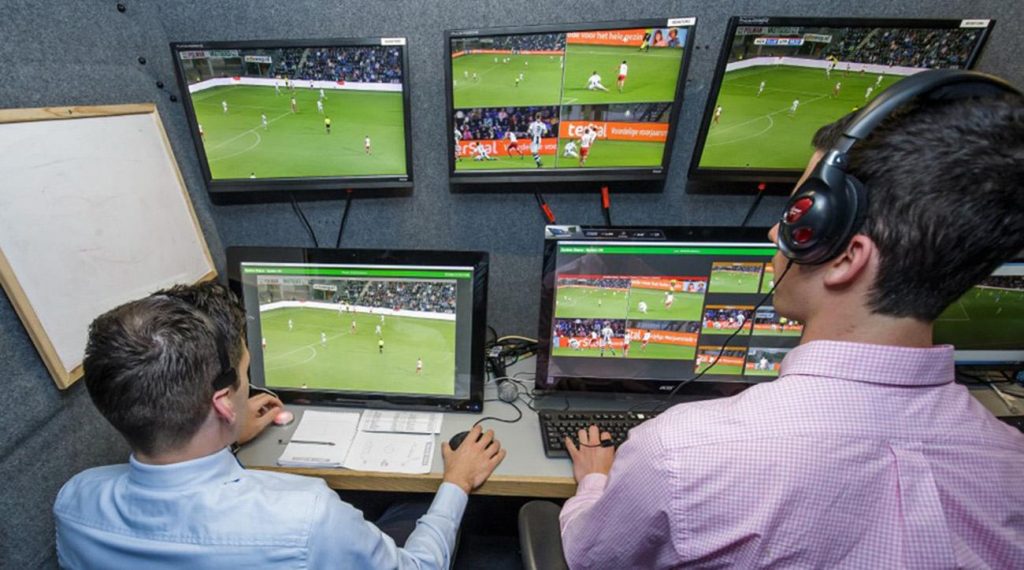 One of the key elements in any sporting event is refereeing because it greatly determines the outcome of the game, the transparent activity, and the eventual result. But on numerous occasions, there are unfair decisions made on ground; either as a result of unclear sight, or the failure to make a straight forward conclusion. It is for this reason that various sport governing bodies are opting for video assistant referees, in a move to eliminate unfair judgement.

A Video Assistant Referee (VAR) is an assisting referee present at a match and has the ability to review and replay elements of a match on a computer screen.  The VAR can then assist, or even overrule, the referee in order to reach the right decision.

Numerous games and sports had already adopted the technology, with football being the latest to take it on. 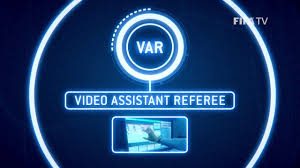 The use of the technology applies to four categorized match-changing incidents.

Goals: The role of VARs here is to help the referee determine whether there was an infraction in the immediate buildup to a goal, including fouls and offside.

Penalty Decisions: The role of the VARs is to ensure that no clearly wrong decisions are made in conjunction with the award or non-award of a penalty kick.

Direct Red Card Incidents: The role of the VARs is to ensure that no clearly wrong decisions are made in conjunction with the sending-off of a player.

Mistaken Identity: In situations when the referee cautions or sends off the wrong player, or is unsure which player should be sanctioned, the VARs will inform the referee so that the correct player can be disciplined.

In the case of any of the above, the referee can inform the video assistant referee for a review of the incident to be made. A video footage is reviewed by the assistants, who advise the referee via headset what the video shows. He can then decide to review the video footage at the side of the pitch, or accept the information and make appropriate action. 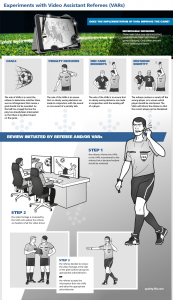