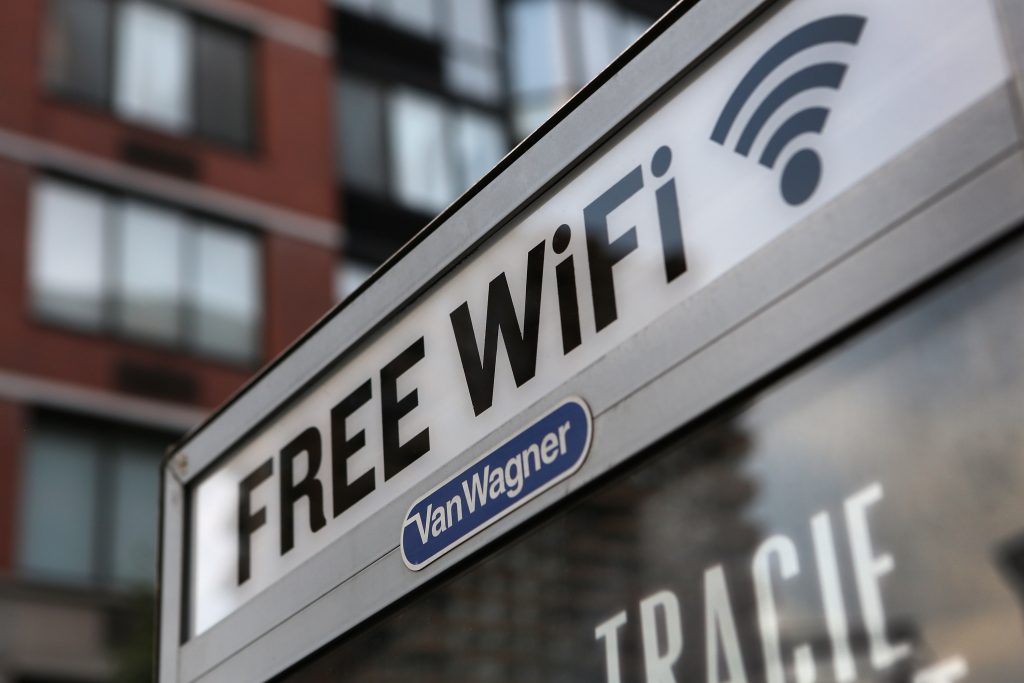 The number of things people actually can (and have to) do now on the internet —work, leisure, keeping up etc.— is increasingly growing out of proportion that the internet data plans we subscribe to are no longer seemingly enough. This leaves the average internet user hunting for cost-free means of getting on the internet to get stuff done.

This is where Public WiFi or Free WiFi (like some would call it) comes into play.

In addition to the above case in point, there are times when the location you find yourself leaves you with no option but to use a public WiFi. Say you need to send an urgent reply to a work mail, you’re left with no choice but to use that airport or coffee shop WiFi.

The popular opinion is that these businesses and service providers supply WiFi as a service add-on, a ‘thank you for being a customer’ or ‘thanks for patronizing us’ incentive. The long-term effects is that you keep coming back —maybe not for the service they render, but for the WiFi— and that is a win for the business, and for you too.

But what you might be unmindful of is that these Public WiFi collect your information through the backdoor and pose you to certain security risks.

A WiFi network provider, as well as the users making use of the WiFi connection are otherwise known as ‘Endpoints’. A way hacker can gain access to your computer, aside going through the connection itself, is via endpoints.

And while your device’s endpoint (computer or phone) might be safe, a hacker can gain access to any information on the network if either endpoints is compromised. So, the hacker’s entry point might not even be your device, leaving you unaware that your data are now but vulnerable.

These are also called Packet analyzers; normally, these are unharmful computer programs used to monitor a network’s traffic and information that passes through it. Analyzers are also used to test the strength of a network connection.

However, these program are also juicy point of entry for hackers to steal users information like usernames and passwords through a method known as ‘Side jacking’.

A Rogue WiFi is malicious WiFi network setup by a hacker with the sole intention of stealing the information of users that connect to such networks. Rogue WiFi usually have names that makes them look appealing and enticing to users, tempting them to connect almost immediately.

Evil Twin is somewhat similar to Rogue WiFi, but instead of having oddly enticing names, the hacker sets up the fake network to look exactly like a trusted network you know and, maybe, have used in the past.

When you connect via this network, you are actually connecting to the evil twin, and thereby giving the hacker access the whatever information sent or received on the network. Credit card details, bank information, Facebook passwords and all other sensitive information are what the hacker can infiltrate through an evil twin.

This is a common public WiFi security risk that mostly occurs and reported. In Man-in-the-middle (MitM or MiM for short) attacks, hackers intercept (read: eavesdrop) and tamper with data shared and exchanged between two or more users who believe they are communicating with one another.

Public WiFi networks that do not have mutual authentication protocols are the ones mostly vulnerable to MitM attacks.

The above 5 attacks are some of the security risks attached to using a public WiFi network. Of course, these aren’t all the associated risks, but the point is: when next you are tempted to use a public WiFi, try as much as possible not to. And if the need to get online is utterly urgent, ensure that the network is trusted and duly encrypted.

How do stay safe on public WiFi

If you need to use a public Wi-Fi in a bar, airport or wherever, ensure it has a password; which you can easily obtain from a staff. Be sure to use a Virtual Private Network(VPN), disable file sharing and keep sensitive information away. You can read more about that on our post on how to stay safe on public WiFi.