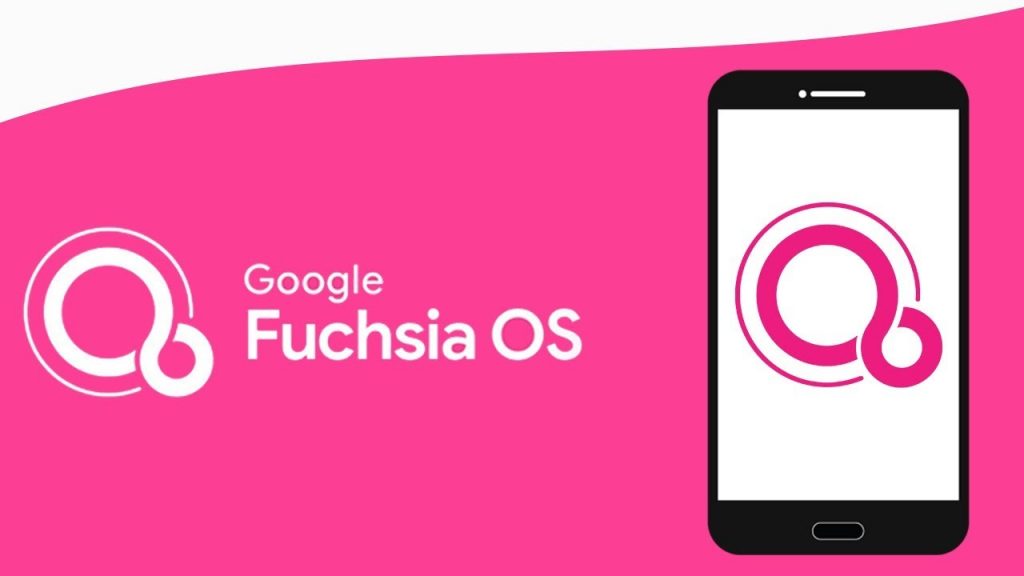 There has been a lot of buzz about a new and mysterious operating system being developed by Google that’s supposed to “replace” the Android OS. Dubbed the “Fuchsia OS“, the project surfaced as an open-source project on GitHub back in 2016 with no official documentation or announcement. Ever since, a lot of people have been agog with excitement. There has even been speculation and theories that the Fuchsia OS is Google’s in-development replacement for either Chrome or Android OS. Or both.

Compared to Android and Chrome OS, Fuchsia is expected to be better in terms of security updates, voice interaction, and OS updates; like Apple, Google wants to (through Fuchsia) be able to directly push updates to devices without relying on OEMs. There really are a lot of other (speculated — since there is no official word yet) features and theories of the Fuchsia OS to be excited about.

Thanks to information provided about the project by Hiroshi Lockheimer, Senior Vice President of Android and Chrome at the recently concluded Google I/O 2019 developer conference, we now know that the Fuchsia OS will be everything but the next Android. It isn’t the next Chrome OS either. His statement at the I/O is actually the first official word by Google on the Fuchsia project.

As reported by XDA-Developers, Lockheimer maintains that the Fuchsia OS is “just an experiment.”

“We’re looking at what a new take on an operating system could be like. And so I know out there people are getting pretty excited saying, ‘Oh this is the new Android,’ or, ‘This is the new Chrome OS … Fuchsia is really not about that. Fuchsia is about just pushing the state of the art in terms of operating systems and things that we learn from Fuchsia we can incorporate into other products.”

Isn’t that a bummer? For those with high hopes of getting a “new Android” or “a new Chrome OS,”… it definitely is. It’s also a bit disappointing. Given its prospects, Fuchsia is supposed to be the “perfect OS”. It still could be everything, though. Lockheimer went ahead to give some insights regarding what the Fuchsia project is entirely about.

“It’s not just phones and PCs. In the world of [the Internet of Things], there are an increasing number of devices that require operating systems and new runtimes and so on. I think there’s a lot of room for multiple operating systems with different strengths and specializations. Fuchsia is one of those things and so, stay tuned.”

Regarding the future of the Fuchsia OS, Lockheimer simply asked people to “stay tuned.” It’s impressive enough that Google finally talked about the Fuchsia OS project after three years of silence. It’s at the same time scary though because this might also be the last time in a very long time we’d hear any official word regarding the OS.

Despite the cryptic and indirect information provided by Lockheimer though, his next words (as quoted below) further hints at the possibility of the Fuchsia OS being designed not to replace the Android OS on smartphones but to run on smart home devices, wearables, VR & AR devices, etc.

“You know Android works really well on phones and and you know in the context of Chrome OS as a runtime for apps there. But Fuchsia may be optimized for certain other form factors as well. So we’re experimenting.”

DID YOU KNOW?: During the Google I/O 2019 conference in California, Android’s Senior Director, Stephanie Cuthbertson announced that 2.5 billion devices are now running Android OS. Check out other top announcements that were made at the Google I/O 2019 event.