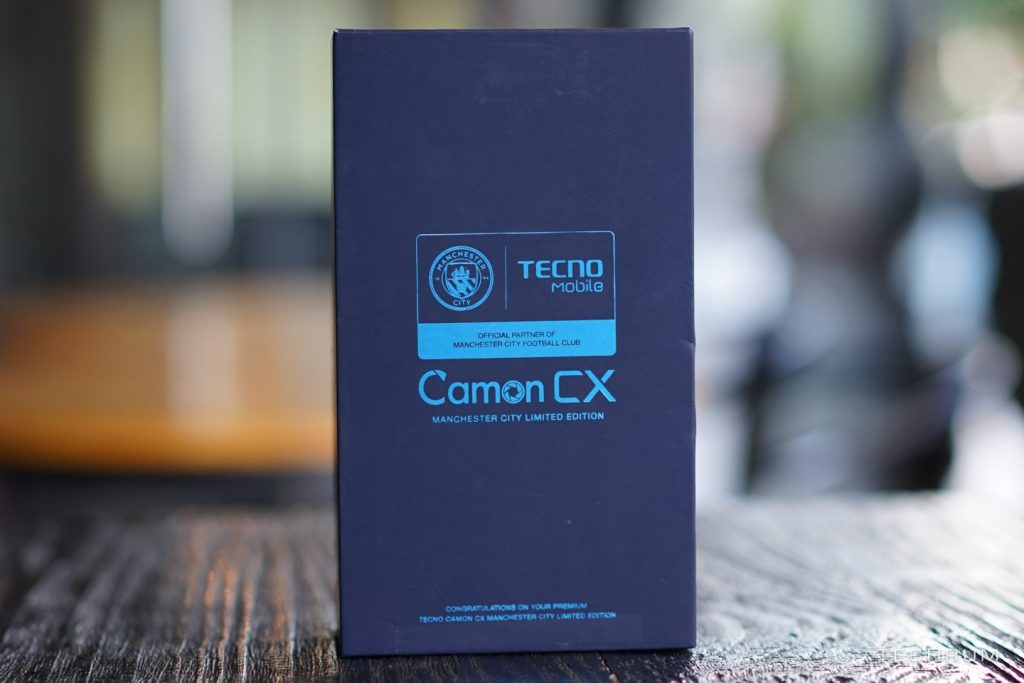 In November 2016, TECNO Mobile became the new official Tablet and Handset Partner of Manchester City joining the likes of Huawei and Oppo in sponsoring football clubs. The deal hoped to see the two combine on marketing and advertising campaigns around the globe seeing as City’s fan base continued to grow in the over 40 emerging markets where Tecno is one of the leading phone brands in.

Tecno’s Camon CX and CX Air have seen very good sales numbers since their launch and Tecno is now introducing a Limited Edition CX. This device boasts superior specs and is aimed at Manchester City fans. The Camon CX was a pretty beefy phone to begin with. The star(s) of the show were the 16MP cameras, both front facing and rear. The Limited Edition doubles up on the RAM and internal storage now coming in at 4+64. 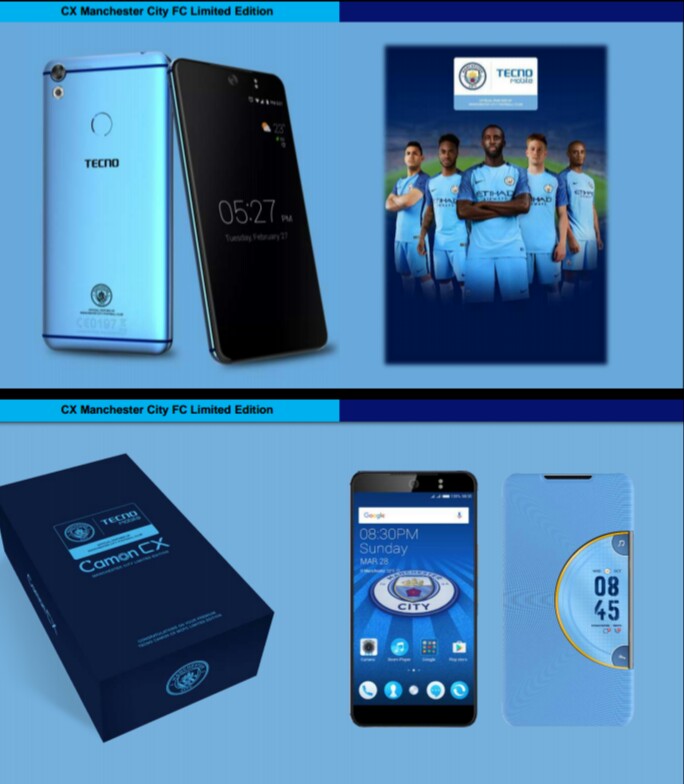 Availability and Pricing is still not clear at the moment but if other Limited Edition phones like the OPPO F1 Plus FC Barcelona Player’s Signature Edition are anything to go by, they might actually be very Limited. Keep it Dignited for more on this and other tech news.

As at 17th July, 2017, the Tecno Camon CX Manchester City Edition is on sale exclusively on Jumia Kenya for Ksh 30,999. It is only available in City Blue color. Goodies bundled with the phone include a Man City branded water bottle, a bluetooth speaker and a selfie stick. Grab yours here now while stocks last.