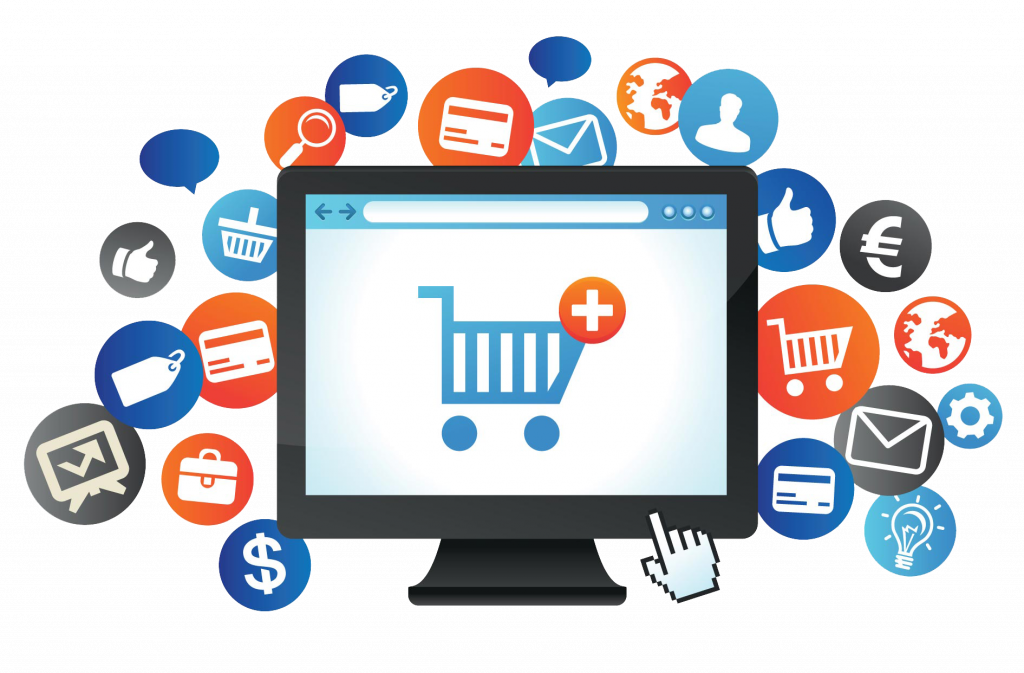 Kenya’s telecommunications giant and the world’s leading mobile money service  does not intend to be just that. Safaricom plans to launch an e-commerce platform called “Masoko” (swahili for market) early next year.

The platform will provide a tool for formal and informal online trading. Masoko will offer a wide variety of products ranging from edibles to electronics, e.t.c. According to Safaricom C.E.O Bob Collymore, it will not be an anyone-can-sell arena. It is currently undergoing in-house testing and Safaricom is screening all merchants before they are given access to the platform.

The greatest challenge e-commerce platforms in African countries face is selling to  people who are not online and limited consumer banks services. Kenya’s e-commerce industry is growing thanks to the constant growth of internet users in the country creating a competitive market for the industry.

Safaricom uses the leapfrogging technique (creating new innovations to overcome dependencies) as its greatest advantage in the competitive market, which in this case is leading mobile money service, M-pesa that operates as a digital finance platform in response to poor penetration of consumer banks in the country. M-pesa already has a great significance in the Kenyan economy and considered the most reliable in terms of a digital payments platform.

According to Director of Enterprise Business Rita Okuthe in an interview with bloomberg, Safaricom’s aim it to cut delivery time from the current 72-96 hours by partnering up with logistics companies given the lack of national addressing systems.

“The platform could potentially be used by services including Africa Internet Group’s Jumia, Kilimall International and OLX, a unit of Johannesburg-listed Naspers Ltd. in the first phase of operations,” she said.