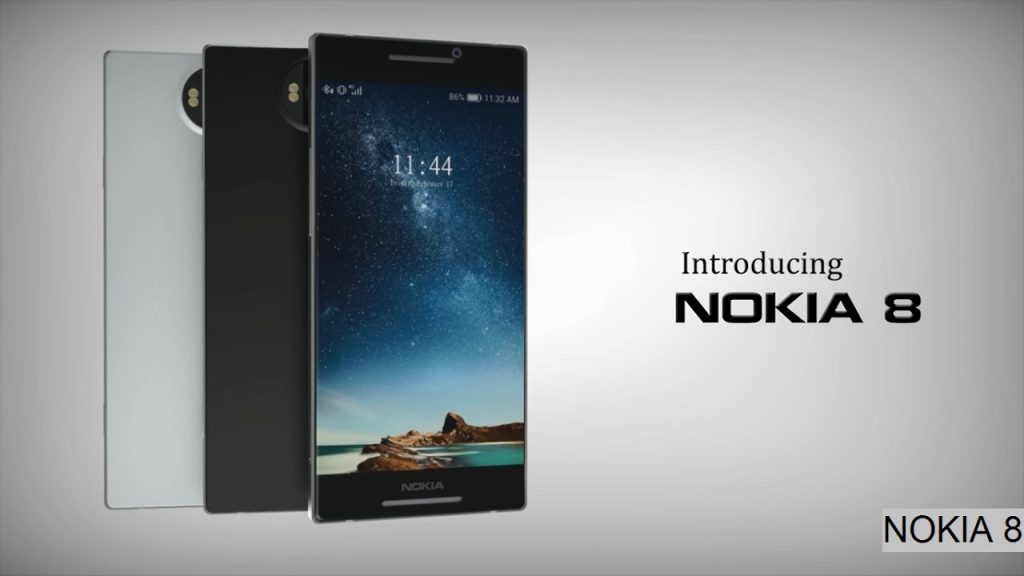 It’s not every other day that Samsung and Apple get a strong competitor for their flagship sales. Well, HMD Global just did! This start-up, that now licenses Nokia’s brand, is seeking a front seat in the mobile phone market with a release of its Nokia 8 phone, in the same period of sale for the Galaxy Note 8 and iPhone 8 – two of the widely sought after mobile devices globally.

The latest analysis by Strategy Analytics shows that Samsung and Apple do take pole positions when it comes to the Global Smartphone Shipments by Model and Global Smartphone Market-share by Mode. So, one may wonder where the Nokia 8 could fit; Let’s have a look at the key specifications.

The Nokia 8 is coming with a set of dual-rear cameras. These two are Zeiss-tuned 13MP cameras — with one having a RGB shooter and the other a secondary monochrome sensor; and a 13MP front camera capable of shooting 4K video. 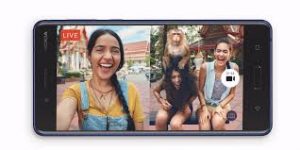 The Nokia 8 also employs Ozo Audio that uses three microphones to capture a high dynamic range, to a round of 360 degrees, and record stereophonic audio. Ozo is the virtual reality camera used by Hollywood film studios, and HMD is fast adopting this into the new phone.

HMD stated that they are not modifying the device software in anyway, as it will run on pure Android. The very first output runs on an up-to-date Nougat 7.1.1 OS, with expectations of the future devices running on the upcoming Android O.

Other specs are included in the table below:

The Nokia 8 could be a definite rise up for the Nokia brand, and a possible success for their flagship sales. But it is a do-or-die scenario with the device getting on the market at the same time frame with the Galaxy Note 8 and iPhone 8. With a wise decision to exclude the USA and China off its launch locations, the device could get a deserved reception with in Europe, the Middle East and Asia. But the $700 price tag does not work for a typical African.
All the best, Nokia.