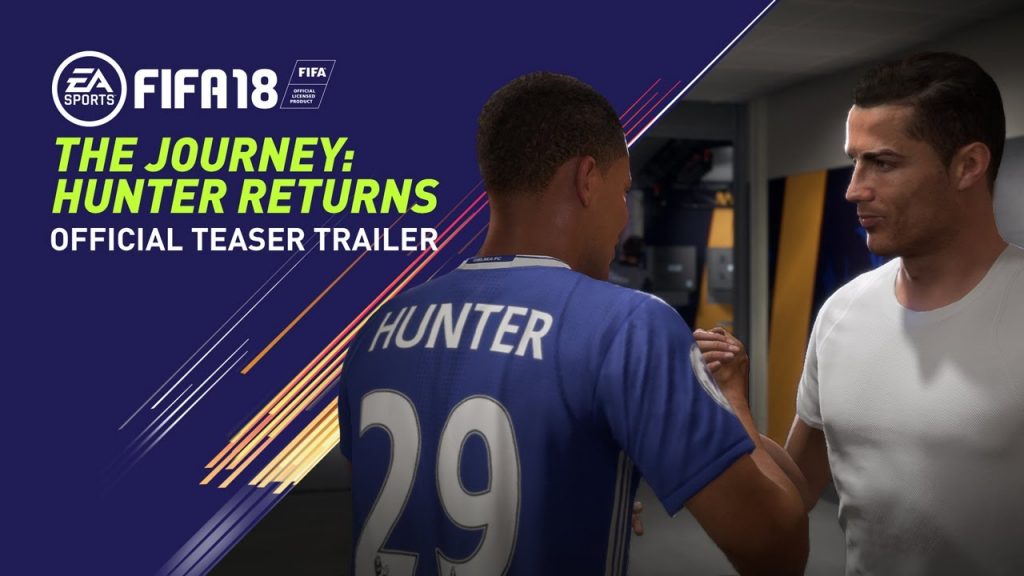 Video games are a huge contributor to social behavior, and can make or break an individual depending on the handling. This summer close brings us an exciting series of games you would not love to miss out on.

Whereas September is already a few days into its self, we can not fail to outline for you the 12 video games that you should not miss out on. Who knows, you could fall for one to drive you into the virtual world.

Humanity’s last safe city has fallen to an overwhelming invasion force, led by Ghaul, the imposing commander of the brutal Red Legion. He has stripped the city’s Guardians of their power and forced the survivors to flee.

Release date: 6 September for PlayStation 4 and Xbox One

New additions to the franchise such as PC enhancements for console parity, a user interface with a broadcast feel, adjusted control systems like strategic dribbling, and Usain Bolt are some of the features you ought to look out for. PES 2018 is bigger than ever before, and you would not wish to miss out on it.

Rayman, Globox, and the Teensies are off wandering through an enchanted forest when they discover a mysterious tent filled with a series of captivating paintings. As they look more closely, they notice each painting seems to tell the story of a mythical world. While focusing on a painting that shows a medieval land, they are suddenly sucked into the painting, entering the world, and the adventure begins. The gang must run, jump and fight their way through each world to save the day and discover the secrets of legendary painting.

Billie Lurk resurfaces in Karnaca, trapped in a curious condition. Without being marked by the outsider, she has access to void-based powers and a slew of mysterious artifacts. Tracking down her old mentor and boss, Daud, the duo collaborate to go up against the outsider.

Release Date: 15 September for PC, PlayStation 4, and Xbox One

SamusAran is sent to SR388, the home planet of the Metroids with the order to exterminate the species and discover what happened to the Galactic Federation Special Squadron sent before her for the same purpose.

The warriors of the Marvel universe battle the fighters of the Capcom universe in this fourth entry in the mash-up fighting game series.

Release Date: 19 September for PlayStation 4, Xbox One, and PC

This, one of the next-generation racing video games, promises an immense track roster with 50 locations and over 200 courses across a range of motorsport types, plus seamless online connectivity support for competitive racing and even authentic co-op racing experiences.

Take direct control of one of 21 prized Pokémon fighters to defeat other Pokémon in arena fights. Call upon Support Pokémon to assist in the fight, then unleash your Pokémon’s unique Burst Attack to climb atop the ranks.

Set in the year 2091, in the cyber metropolis Rengkok, a wired psychopath lashes out against a corrupt system to retrieve his kidnapped brother under the guidance of a secretive hacker friend.

After his original defeat, Andross has invaded the Lylat system again and intends on using his army to destroy the planet Corneria. General Pepper hires the Star Fox Team to take out this army, in addition to supplying them with two new recruits: Miyu and Fay. Star Fox team must now take on Andross’ army, including rival team Star Wolf, and repel him from Lylat.

This run-and-gun platformer game heavily focuses on boss battles for a distinctive challenge of patterns to strategize against and techniques to master.

Release Date: 29 September for PC and Xbox One

Probably one of the most popular of video games, FIFA 18 comes in continuation of the Journey as in FIFA 17. Hunter starts off in Brazil while on holiday, and he continues on to America where his team is on a pre-season tour of the States. Not to forget, the cover star of this version is Cristiano Ronaldo.

Release Date: 29 September for PC, Xbox 360 and One, PlayStation 3 and 4, Nintendo Switch