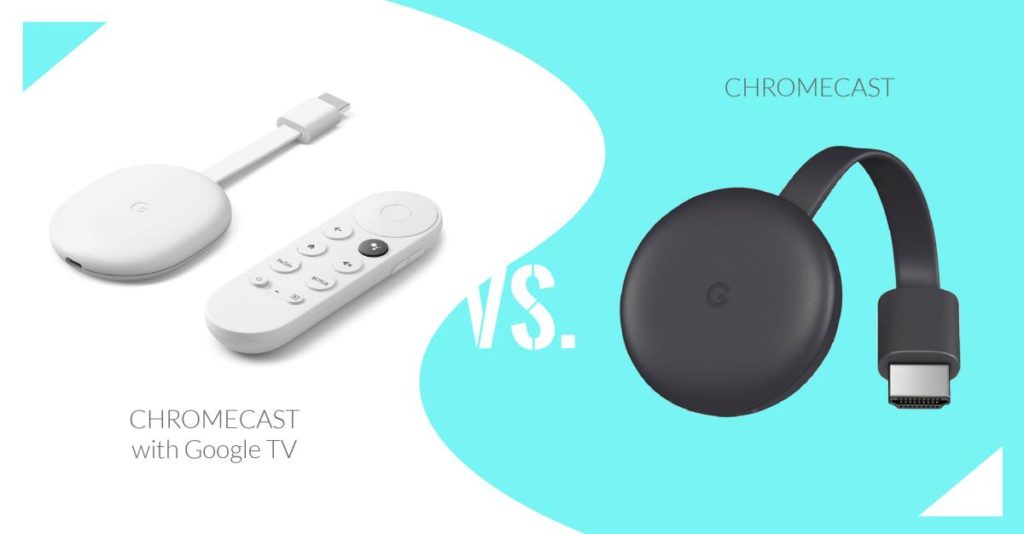 If you are looking to buy a Chromecast in 2020, you have two options; the September 2020 released new $50 Chromecast with Google TV and the 2018 $29.99 Chromecast HD. The 4K Google Chromecast Ultra is now discontinued leaving only these two options.

Until now, Chromecast HD and Ultra required a smartphone or tablet to work. Basically the phone worked as a remote for the device enabling casting media to the big screen TV and controlling playback. This has been a very limiting and sometimes annoying feature about the Chromecast. With the requirement of a tethered phone, it means you couldn’t use the Chromecast if someone with the configured phone is away. With a dedicated remote, the Chromecast is now virtually a family device anyone can use as long they have the remote.

The new Chromecast with Google TV can now be used to control smart home devices such as lights, cameras, thermostats. Users can for instance view video feed of supported cameras such as the Nest cam on the big screen and you can turn on/off smart lights lights via voice commands thanks to dedicated Google Assistant button on the remote. The 2018 Chromecast HD or Ultra don’t have smart home control. It can however, be grouped with Nest speakers/displays just like the new Chromecast.

Another feature about the new Chromecast with Google TV is its support with Stadia, Google’s cloud gaming platform. Previously, you could use Stadia with Chromecast Ultra. Since the Ultra has been discontinued, the best option right now is buying the new Chromecast with Google TV although this won’t be possible until 2021. However, you can get the Ultra through Stadia premiere Edition which includes an Ultra and a Stadia controller for $99.99.

So which one should you buy? The Chromecast with Google TV seems to be a clear winner if you are looking to buy a new Chromecast today. Its biggest advantage is the addition of a convenient remote similar to what you would get from other streaming sticks like Mi TV Stick or Mi Box or Amazon Fire Stick HD/4K. Support for Stadia games is yet another spice especially for the gamers. All this will set you back $49.99 which was the price for the now discontinued Chromecast Ultra.