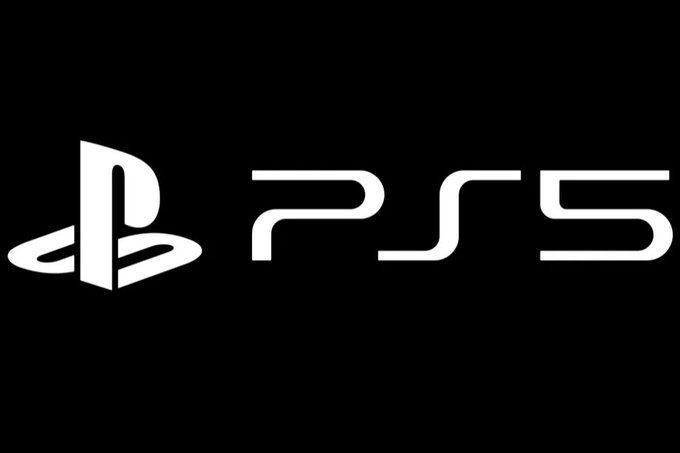 Undoubtedly, Sony is at the top of the home console competition, and impressively, they’ve been at the top for the past decade – clearly ahead of Xbox, Nintendo, or any other gaming console you can think of.

Sony is ready to release its next-generation PlayStation – the PlayStation 5. The anticipation started when the Chief Architect of the next console confirmed in 2019 that Sony is working on a successor for the PlayStation 4 (Pro & Slim) which sold over 92 million consoles last year.

What Should You Expect?

The render shows the possibility of the PS5 designed as a V-shaped console that comes with massive ventilation space at the top.

Below is another render of the possible design of the soon-to-be-launched Playstation 5. This design is quite similar to the PlayStation 4 Pro and Slim.

Just as every new generation of PlayStation that came into the market is always more expensive than its predecessor, the PlayStation 5 will definitely cost more than the PS4.  Although Sony has not confirmed the official cost it’ll sell for when it is launched, rumors suggest that it’ll cost around $499 when it is launched.

Even though we don’t know for sure, what you should keep in mind is that it will cost more than the PlayStation 4 Pro & Slim.

The PlayStation 5 will support 8K gaming and feature an in-built Blu-ray Player, compared to the PlayStation 4 which just manages to upscale graphics to 4k. We do not know for sure what the internal memory size will be, but because it supports 8k content, expect something massive.

It is alleged that during its launch, Sony plans to unveil new titles; Godfall, Grand Turismo, Demons Soul’s remake. It’ll also include the sequel to Horizon Zero Dawn, the sequel to Marvel’s Spider-Man, Final Fantasy 16, a selection of SIE- developed games and many more.

It is rumored that the PlayStation 5 will support titles from all PlayStation consoles since inception. This means games from PS1, PS2, PS3, and PS4 would be supported on PS5.

When Should We Expect It?

There’s a lot we still don’t know about the PlayStation 5. We do not know for sure what kind of accessories will be supported, the major features and games to expect. What we do know for sure is it’ll launch in 2020 – this is according to Sony. Although, there are rumors that the launch could come as early as February 5.