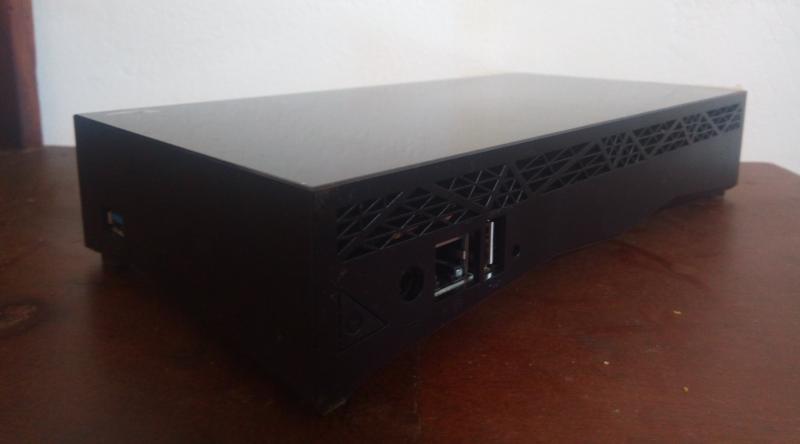 We know how important your photos, videos and documents are. Storing these in a secure place that’s accessible anytime you want at your own convenience is very important to most users.  Now some of you might already be having personal external hard drives or even your home desktops where you store your data. But those as we said in this explainer about NAS drives are sort of limiting if you wish to access your files from across different devices.

NAS drives or Network-Attached Storage is becoming increasingly a popular way of storing and accessing data for not only business users but home consumers. As explained in earlier posts, NAS drives make it possible for you to access your files over the network enabling other devices connected to the same network to stream videos, play music and edit word documents. As such with a NAS drive you can for instance stream 4K videos, music or photos to your TV with support for Chromecast, Roku, Apple TV, Xbox One, Amazon Fire TV, Android TV, LG and Samsung TVs, Sonos, and any DLNA certified device.

Now there are several options for NAS storage buyers and they include Synology DiskStation options, WD 4TB My Cloud EX2, QNAP series, Buffalo LinkStation, TerraMaster F2-220. But the Seagate personal cloud joins a list of entry-level NAS drivers for users who might be newbies to NAS storage.

The Seagate personal cloud comes with the Seagate 4TB NAS drive, an Ethernet cable for connecting to your home router, a power supply for external power from your wall socket, a warranty and quick start guide. To setup your Seagate Personal cloud, you should already have a wireless WiFi router with at least one Ethernet port which you use to connect your NAS drive to. Optionally, your router should be able to connect to the internet so as to activate your device with Seagate.

4TB single-bay NAS: The Seagate personal cloud comes in several storage configurations such as 3/4/5TB. This particular unit we are reviewing comes with 4TB storage on a single bay. With only one bay, the NAS drive has only one drive. That might not be particularly good for pro users who might want backup and redundancy for cases where the drive might fail. Pro users usually opt for at least a two-bay NAS RAID 1 drive which comes with two identical drives that are configured to replicate data among themselves. This ensures that in instances where one drive might fail, then the other might still be used. But for home users, a  single-bay single-drive NAS drive such as the Seagate personal cloud might just work because its cheaper and easier to setup. 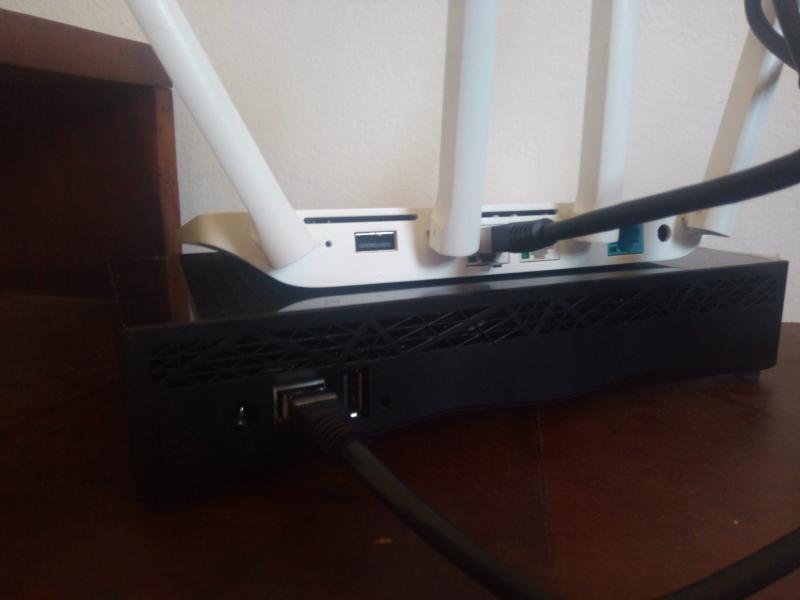 When we connected the NAS drive to Xiaomi Mi 3 router which has 10/100Mbps Ethernet links, we were able to hit the expected 11MB/s transfer speeds. Now this is nothing of course compared to the speeds that you would usually get while copying files directly from an external USB drive where usually you can hit 20MB/s to as fast as 150MB/s. So be ready to sacrifice speed for other NAS storage features.

The NAS drive also comes with two USB ports, one 2.0 and the other 3.0. With these, you can attach other external Hard drives and expand on the storage capacity of your Seagate personal cloud. We were able to attach 500GB as well as 4TB external USB external hard drives and they were instantly available as network shares.

Sdrive: Sdrive is an application with file system integration. Once Sdrive is launched, a separate volume becomes available on your computer similar to a standard DAS or NAS. Sdrive also gives you access to NAS OS.

Seagate Access: Seagate Access gives you access to your files anywhere in the world.
Printer server: Lets you Share a USB printer on the local network.
Time Machine: Backup program integrated into Mac OS X only.

The Seagate personal cloud is fully UPnP/DLNA compliant. That means you can stream media files over the network to other DLNA-compliant devices such as smart TVs, laptops, smart-phones, consoles. More so, if you are really media geek, you can install popular media streaming app called Plex on this NAS drive which have give you even more powerful features regarding how your manage and consume your personal media.

It’s worth mentioning that the Seagate personal cloud also allows you to stream multimedia files from your Personal Cloud to compatible devices on the network using iTunes. Seagate has its own media app dubbed Seagate Media app which might appeal to users who don’t need much configuration and setup.

In conclusion, the Seagate personal cloud makes for a good affordable entry-level NAS drive for users who want an easy to setup storage system which stores files accessible from multiple devices via the network.