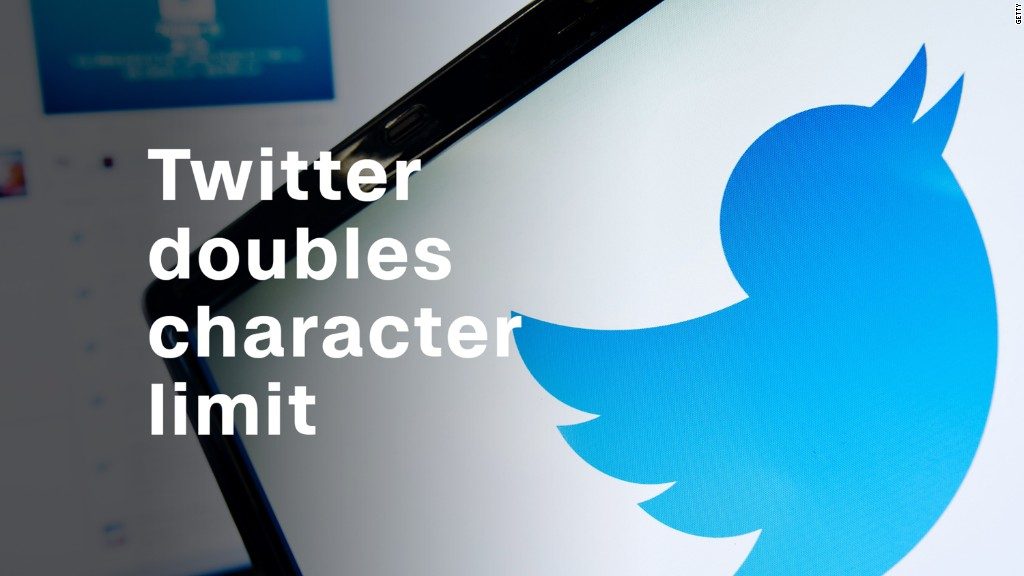 Don’t we all just love Twitter? The little fights among big wigs, the ever hilarious hashtags, the memes!! One of the biggest limitations has always been the 140 characters limit to your expression. And of course the inability to edit tweets. In late September when Twitter announced plans to increase the character limit for tweets from 140 to 280 characters, tweeps were excited. In a release blog post, Twitter indicated that the expanded limit would allow for easier expression while still maintaining the brevity that the platform is known for.

This expansion, however could also work against the platform in some way. Twitter is known for its noisy class of professional pundits. These are folks who aim to discuss and disectday to day events through voluminous paragraphs and threads. This directly works against the fast moving pace of Twitter as a platform. Allowing and encouraging users to write expansive paragraphs where they would have initially summarised it all in just a sentence ot two messes up with the real-time nature of the site.

The move to double the character limit was met with positive feedback in the most part. Most were quick to go ahead and test the limits, in classic twitter fashion of course. The others were ranting about the inability to edit tweets in this day and age. Admittedly, Twitter is among the very few social platforms that do not allow for this.

Users: NO we want to EDIT tweets!

One thought on “You can now tweet in upto 280 characters. You cannot edit tweets though”