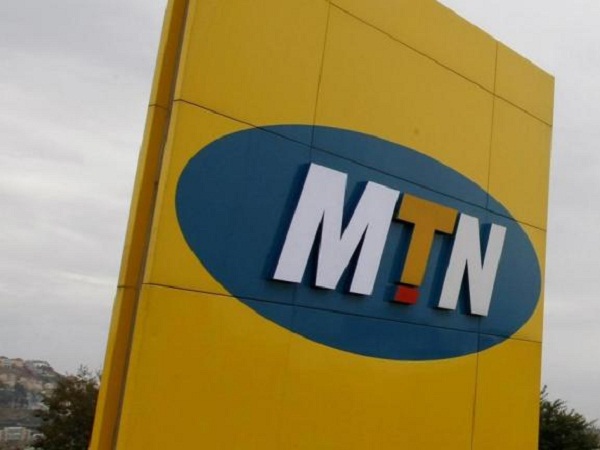 Social media is clearly like a fire; It can cook your dinner but it can also cook you too. This has been the case with Ugandan telecom giant MTN that among others is known for a robust social media customer care team that is swift and responsive. Hell broke loose on the 17th November 2014  when a stream of tweets started jetting in with the hashtag #OccupyMTN.

Multiple tweeps and MTN customers jumped on board to express their frustration with the telecom giant. Most Occupy MTN tweets centered around not being able to load data bundles and the data running so fast or abnormally. Data bundles are loaded by customers via USSD and MTN has had an issue with the platform for a few weeks.

MTN made an official statement about the issue on their website citing various issues that they have discovered customers are facing. These included multiple data bundle activation failure which causes multiple charges, delayed data bundle loading, failed activation, Inaccurate data bundle billing and bundle charged but not activated. According to MTN, the problem has affected 7800 customers and they are encouraging them to call the data help line 126 or reach them via Facebook or email (Somehow Twitter wasn’t an option to be reached on this time).

MTN also announced via Twitter that they are refunding all the customers whose data or airtime was used up in the process. Orange Uganda also had a USSD downtime last week but quickly rectified the issue putting to rest a possible social media attack.

We have already refunded the 7,800 customers who lost their airtime. #MTN CEO Brian.

This is one among many incidences where we have seen consumers congregate to exercise consumer power especially in a country with the no effective consumer bureau. But MTN is not alone. There was a time when UMEME had a row with city lawyer David Mpanga over the forced attempt to install the Umeme Yaka at his premises. This also went viral on social media and Umeme received a lot of criticism over the issue.

Not so long ago, Nada Anderson a social influencer,  took to twitter to express her frustration with MTN shops not being able to give her an invoice which she is entitled to by law. After her tweets went viral under the hashtag #GiveNadaHerTaxInvoice, some shops now give her an invoice but it’s still an issue that hasn’t been completely resolved. Thousands of customers are not getting their invoices and this poses a potential tax problem.

As you read this article right now, the USSD problem has been partly resolved and customers can now load data bundles with a few cases still having issues. Here is a stream of the top tweets about Occupying MTN. You can check here for a selection of the most funny tweets and memes #OccupyMTN Tweets