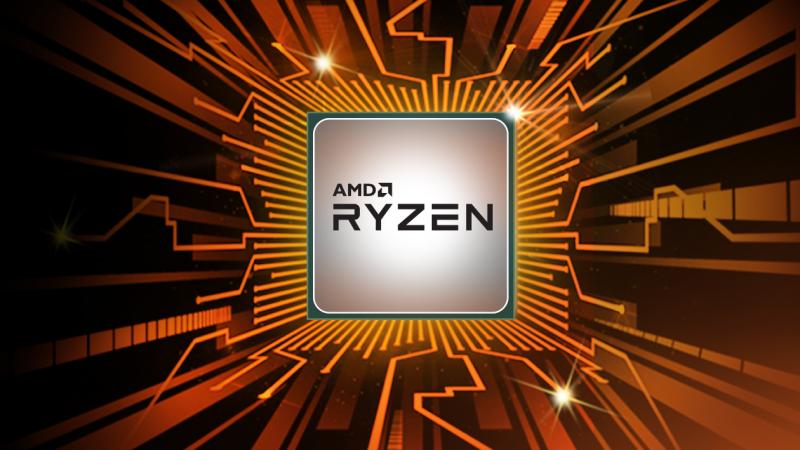 Chances are that your current computer is running an Intel processor instead of AMD processor. Even though AMD at one point was ahead of the curve in personal and desktop computing processors, Intel quickly took the show when it released the famous Core 2 Duo and later Core i family of processors which offered superior performance at affordable rates. AMD has recently bounced back with its new Ryzen which implement the the Zen micro-architecture succeeding the long-standing Bulldozer architecture.

AMD Ryzen processors have caused a quite a stir among computer hardware enthusiasts and reviewers. Benchmarks have already been performed and their results are outstanding in newer games designed with multithreading in mind and in most desktop applications. The Ryzen series come with 4 cores to as much as 16 cores 32 threads for the high-end models bringing them head on against Intel’s Core i7 series at a much lower price. They have been praised for great multi-threaded performance but fall short in single-threaded performance relative their  Intel CPUs counterparts.

AMD Ryzen processor family comes in about four different categories; Ryzen 3, 5, 7 aptly named similar to Intel’s Core i3, i5, i7. At the top tier, AMD has the Ryzen Threadripper which offer high-performance for super users. They use the new socket AM4 design, support DDR4, are all unlocked for over-clocking and support auto-overclocking dubbed “XFR” (eXtended Frequency Range). They are optimized to run well on Windows 7, 10 and Linux with the Kernel 4.0 and later. 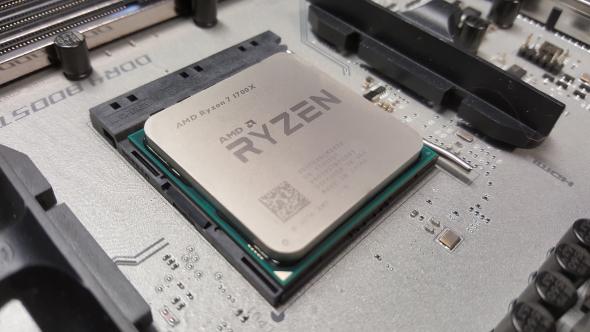 For  much lower price, the AMD new Ryzen processors give the same performance, ran cooler, faster, and use less power as their Intel counterparts.