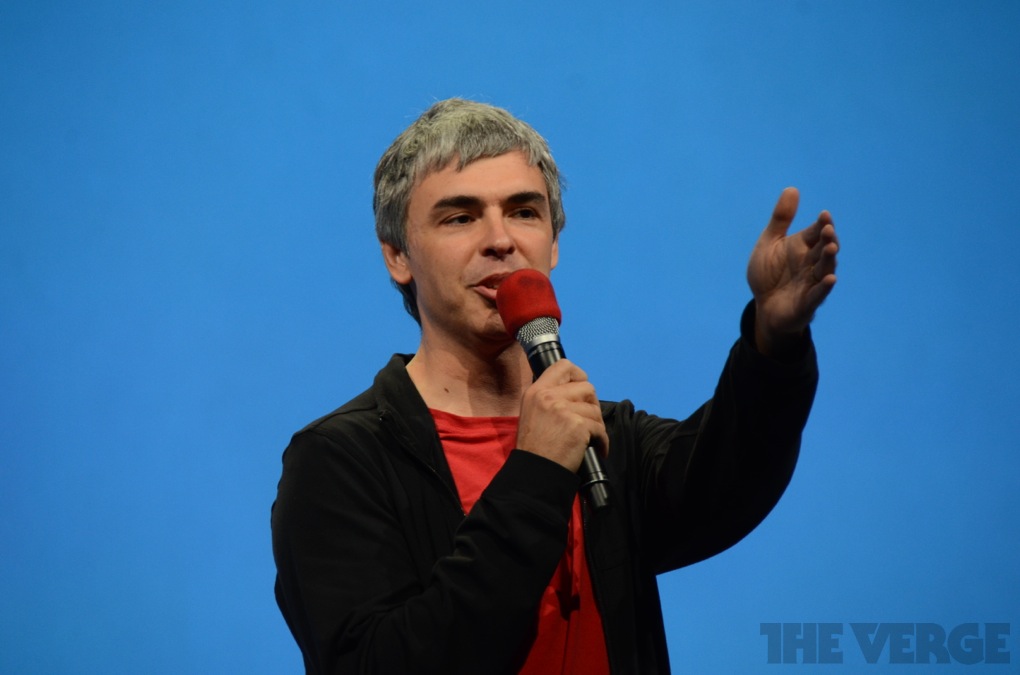 Microsoft announced on Monday that it will directly integrate Google Talk into its Outlook.com webmail service – an unexpected maneuver on all accounts. The announcement came after Microsoft received user feedback specifically requesting the ability to chat with Google Talk contacts.

The company utilized Google Talk’s APIs in order to make this feature possible. However, Google Talk conversations done through Outlook.com will have to be text only for now.

Larry Page, Google’s CEO speaking today at Google’s 2013 I/O event commented on Microsoft’s integration with Gtalk in which he said it’s not fair that one “company is milking the other”. He said that, there’s should be “interoperability”.  He’s statements stem from the fact that  Gtalk  users can’t chat with Outlook users while Outlook users can!

The two companies are known to be fierce competitors across multiple from like Mobile Operating systems, Search and Enterprise products — in some cases one party benefiting from the other’s products. Zdnet for instance reports that  while Microsoft has had trouble getting people to use its Windows Phone operating systems, it might make as much as $3.4 billion on Android phones — hence making Google’s Android Microsoft’s most profitable Operating system.