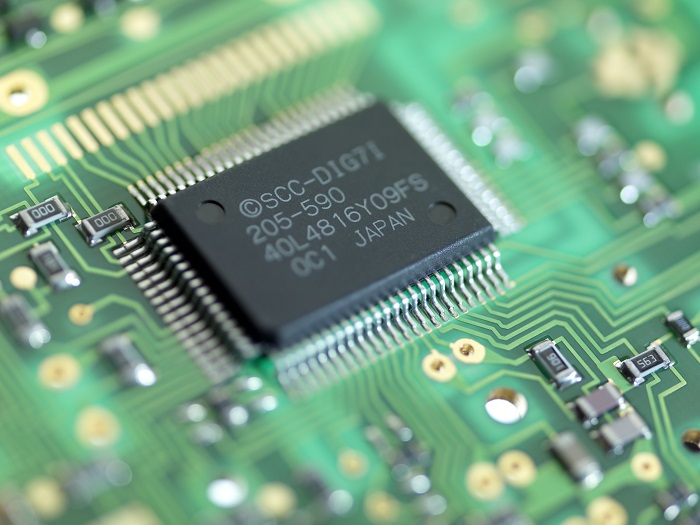 Computers are one of those things that don’t come with a manual. If at all they did, we would strongly advise you toss that right out the window and opt for a need-to-know self-education as only trial and error can teach you.

Upgrading to a new computer or buying your very first one can be challenging when you’re not privy to the industry lingo. One such challenge is knowing the difference between 32-bit vs 64-bit operating systems. But don’t fret. Here, let’s break it down for you:

You should also know that 8 bits make a byte.

Related: Computer RAM Upgrade: How to find compatible RAM for your PC

We will head to the System/System and Security in the Control Panel for this. A shortcut is to open a new Window:

>>Select Properties (at the bottom)

Under System Type, you will see the version of operating system and processor running on your PC. Please note that a 32-bit operating system can comfortably run on a 64-bit CPU. But not the other way round, so don’t even bother. 64-bit software is backwards compatible, so it can support 32-bit architecture as well.

RAM: 64-bit CPUs can utilize an nth amount of RAM efficiently to speed up your system. A theoretical figure would be 16 Exabytes or should we say, 16.8 million terabytes of RAM. That’s clearly an impractical amount of RAM to cram into a motherboard. On the other hand, a 32-bit system is limited to only 4 GB of RAM. Sure, you can add more, if you want to. The CPU just won’t be able to utilise it.

Virtual Memory per process: A 32-bit architecture can only allocate a maximum of 2 GB of virtual memory a PC can use as RAM in a pinch. With 64-bit, everything gets theoretical at a colossal figure of 8 terabytes of virtual memory. That’s more than enough virtual juice to run heavy apps like games, image editing software, your Virtualbox, name it.

Legacy Software: Deprecated 16-bit legacy software by default won’t run on 64-bit architecture. The best you can hope for is using it in a virtual environment or closing that chapter altogether. As we mentioned before, 32-bit software will work fine with 64-bit systems for the most part. Windows even creates their own Programs folder to differentiate them from their 64-bit counterparts. That said, they won’t be able to enjoy the performance boost of a spruced up 64-bit architecture.

Driver compatibility: There’s little monetary incentives for some companies to release 64-bit drivers for their older devices. Not when they can quietly let them die a natural death and nudge their clients to upgrade to newer models. So your old printer released decades ago will have a tough time working.