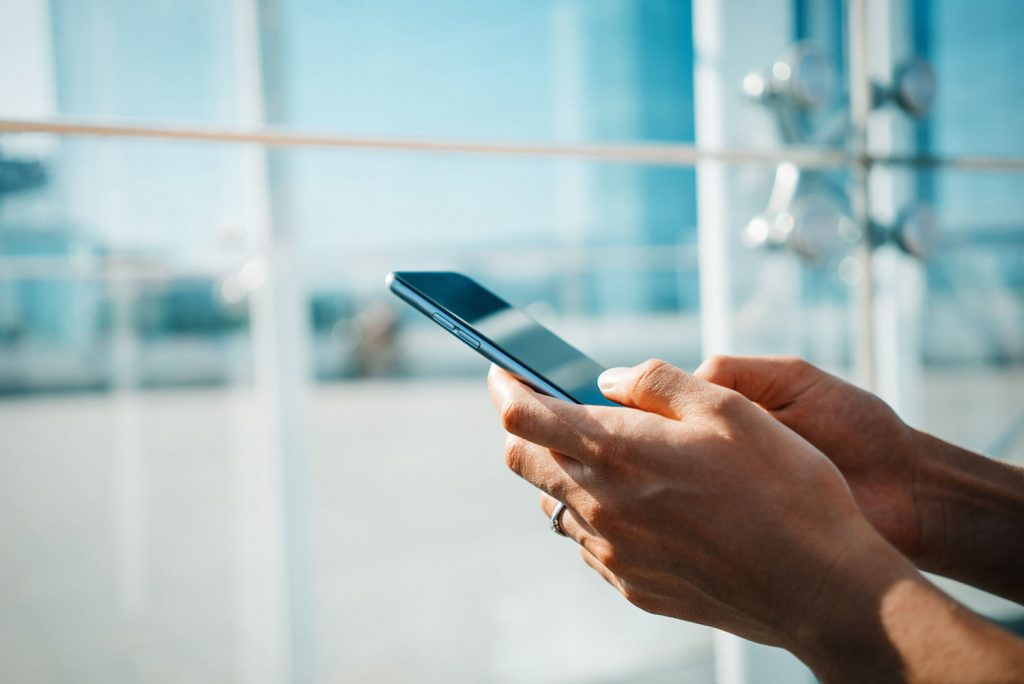 First of all let us get the basics. Rich Communication Services (RCS) is essentially a set of communication standards for SMS, MMS and calling that will make text messages look and feel more like WhatsApp, Hangouts, Facebook Messenger. It is a communication protocol between mobile-telephone carriers and between phone and carrier, aiming at replacing SMS messages with a text-message system that is more rich, provide phonebook polling (for service discovery), and transmit in-call multimedia. 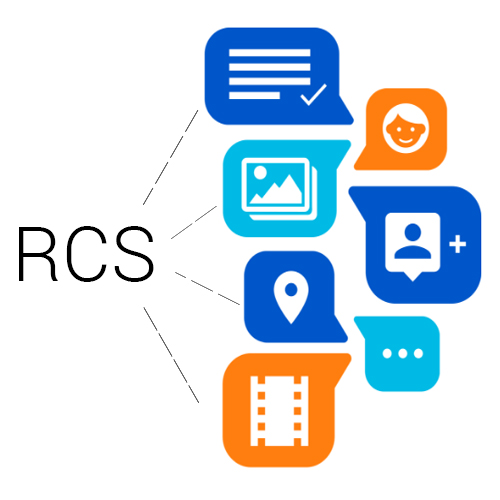 At the moment, we can all agree that Text messages are pretty barebones and boring. They don’t support group messaging features, read receipts aka ‘blueticks’ or your sick emoji game that you and your friends have perfected on WhatsApp and Facebook. They also depend on your cellular connection so if you are roaming or you don’t have reception, you can’t send or receive messages. Nastiest bit for the wordy people like me, 160 characters. SMS however still remains pretty popular despite these shortcomings.

Also Read: Email Vs SMS; Which One Should I use And When?

How different is RCS from SMS?

Again, to get a proper perspective of the difference between RCS and SMS, compare the functionality of your WhatsApp and your native SMS app. With RCS you can see when someone is typing, when the message gets delivered and read. You can also send larger files, up to 10MB compared to current MMS’ limit of 2MB.

There is more. RCS standard supports internet video calls and audio messages, private chats between two parties among other features. All this is possible as it uses a data connection instead of the carrier’s signalling system. This means you can receive messages even if you are on wi-fi.

You are probaby reading this and thinking to yourself, this sounds a lot like Apple’s iMessages. And you are right, the underlying concept is similar. Unfortunately, RCS is not compartible with iMessage. iMessage is Apple’s own proprietary service and the service is run by Apple themselves. In theory Apple could make their messaging app compatible with RCS but there is little incentive for them to do so. But if it did, and your carrier supported RCS, you would all enjoy these services irrespective of whether you are an iSheep or an Android Fanboy.

What are the requirements for this new platform?

Our phones are already smart enough, right. For the most part, yes. The biggest bottleneck for the adoption of this new platform lies with the carriers. As of late 2017, only 49 operators globaly had made their networks RCS ready. Hardware manufacturers have jump onto the bandwagon in a bigger way with big names like Huawei, Alcatel, Asus, HTC, LG, Lenovo, Samsung, and ZTE  pledging to support RCS in their devices.

Here’s a full list of manufacturers that load messaging apps compatible with RCS:

The future of RCS

There still is a relative discord in the industry as various carriers are deciding to go with their own versions of RCS that only work on their respective network. Good news though, there now is a Universal Profile. All we can hope for now is that the carriers that are yet to adopt this platform will move at a reasonable speed to create interoperability.

Companies like Google are making a push and drawing more attention to RCS and seemingly, manufacturers are dancing to the tune. Already, Huawei is set to integrate Google’s Android Messages across their Android smartphone portfolio. With this, Huawei devices will now offer a richer native messaging and communications experience, assuming the carriers also jump on board.

Images Courtesy of DigitalTrends and PhoneArena

3 thoughts on “Here is what you need to know about SMS’ successor; RCS”