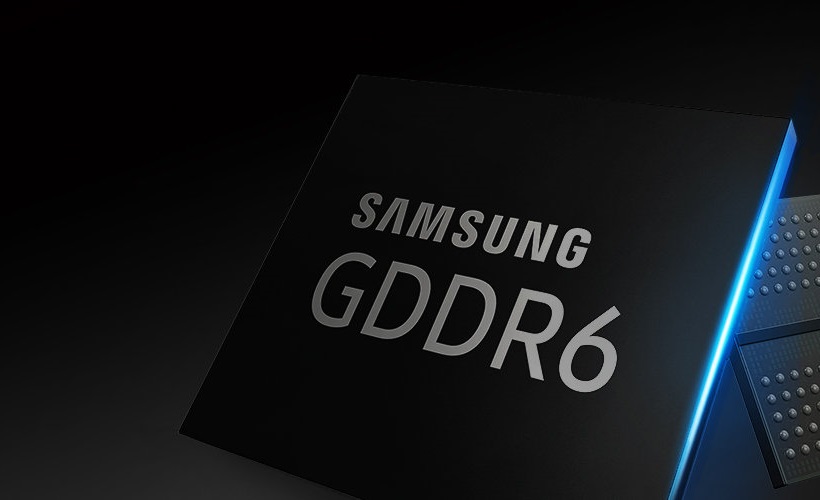 So he said. Wait, what? Just what exactly is GDDR6? Don’t we already have 16 GB RAM chips? And on that point, weren’t we still only looking forward to the launch of DDR5? What year is this?

Peace, my brethren, all will be revealed! First off, we should draw a line here and clarify some finer points. GDDR memory is related to, but fundamentally different from DDR memory. The two RAM chips are not interchangeable and are built for different processes altogether. That G in GDDR is not just a marketing gimmick and neither is it street slang. At least not in this forum.

So what is GDDR? 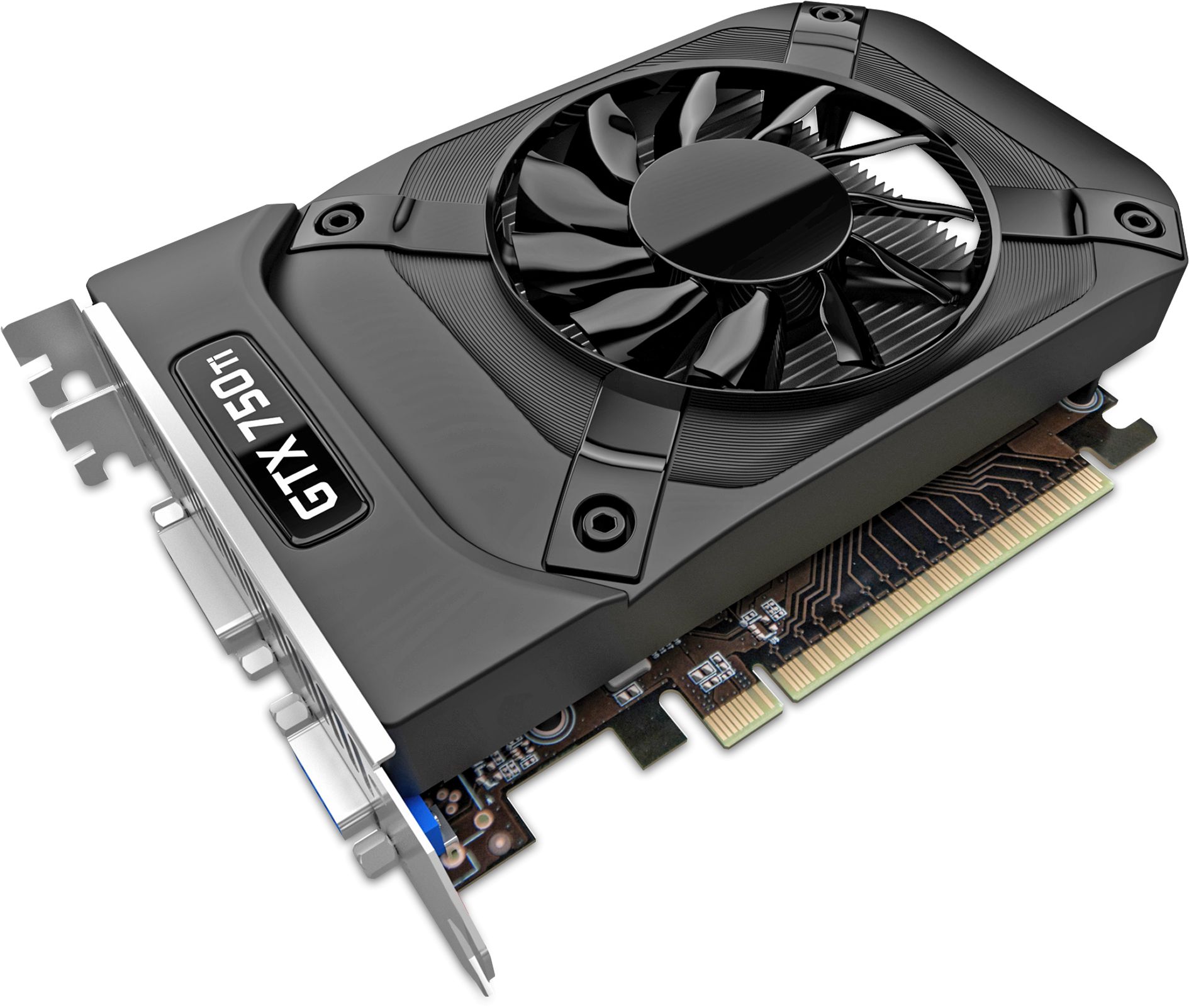 It’s designed for use in high-performance graphics cards, game consoles, and computation. Very much like DDR, generations of GDDR follow a similar numbering format: GDDR, GDDR2, GDDR3, GDDR4 GDDR5 and now GDDR6. The only similarity GDDR has to DDR SDRAM is the use of double data rate data transfers.

Gamers and all their friends would be well versed in this matter, this being their forte. Quite frankly, we wouldn’t blame you if this is the first time you are hearing of GDDR. Outside of gamer circles, not many people have heard of it.

The average person never thinks about changing the pedestrian graphics card that comes with their PC. I mean, what for? We would like to point out that GDDR is much more expensive than DDR, has higher clock speed, bandwidth and power management capabilities. 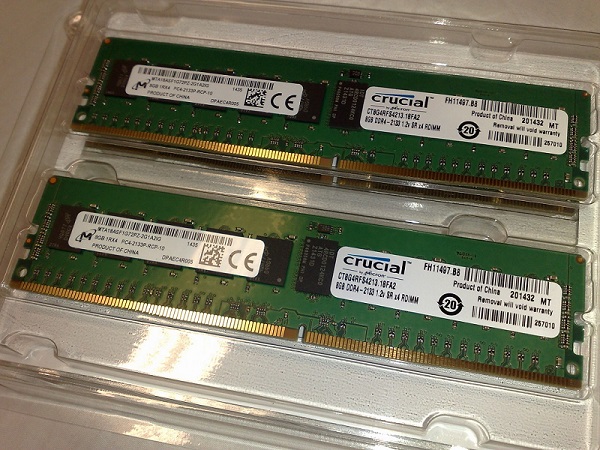 We have hinted at the differences between GDDR and DDR since the start of this post. But how about we drive the nail home? Apart from the obvious G-Unit (yes, pun definitely intended) that gives GDDR street cred among especially gamers, there’s more you need to know.

DDR SDRAM is optimised to handle data packets from various in small bits with very low latency e.g browsers, programs, anti-virus scans, messengers. GDDR, on the other hand, can send and receive massive chunks of data on the same clock cycle.

The technical terms to differentiate the two are; RISC (Reduced Instruction Set Computers) for GDDR versus CISC (Complex Instruction Set Computers) for DDR. Both are optimised specifically to do what they do, so a sensible comparison is ill-advised and quite silly, really. Wasn’t it Einstein who said: if you judge a fish by its ability to climb a tree, it will live its whole life believing that it is stupid. 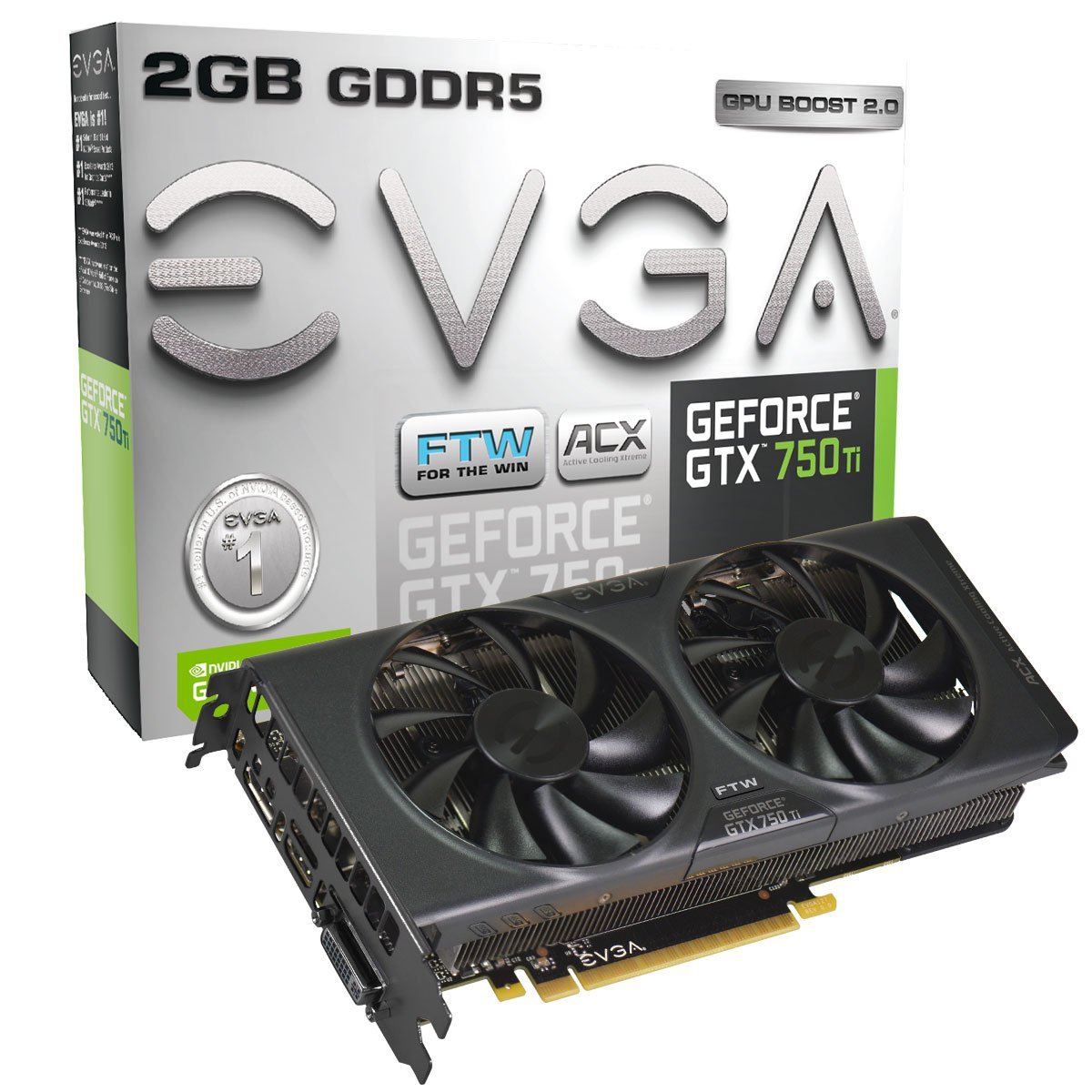 In case you hadn’t noticed, GDDR cards are rather pricey compared to DDR.  A gamer will pat themselves on the back for money well spent. Not so for normal users who don’t need this amount of horsepower. For this reason, unless graphics are what you’re about, a gamer’s laptop is not something you should sink money in.