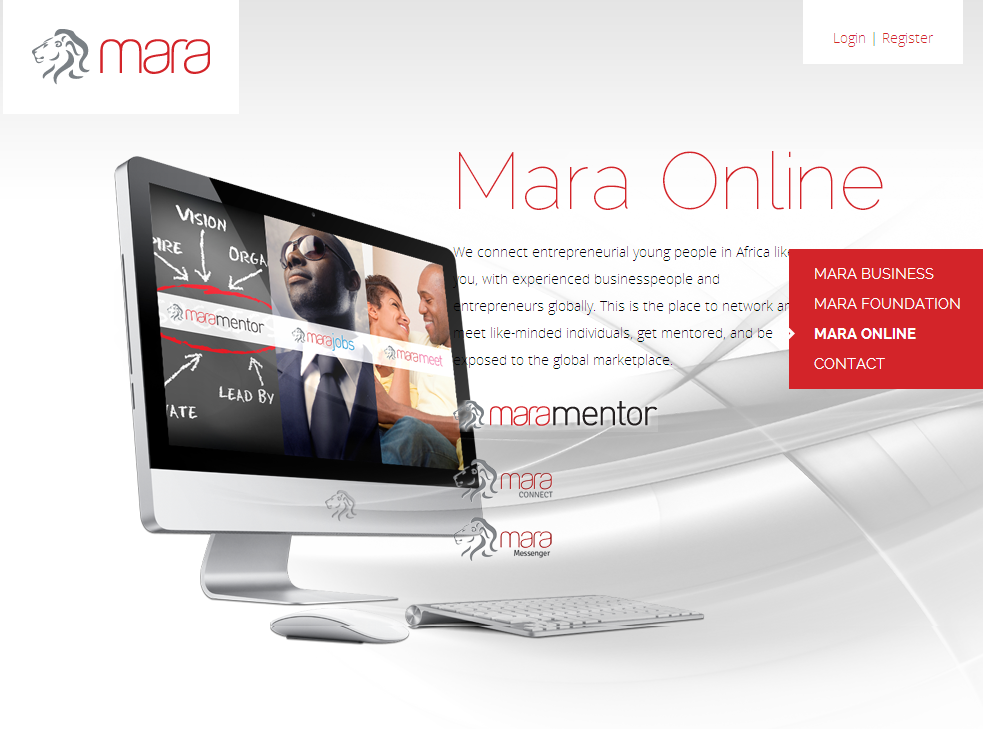 Ashish J. Thakkar the CEO and Founder of Mara Foundation officially launched  Mara Online which is an online and mobile platforms that allow users to communicate, interact and collaborate with each other. It was launched last weekend in California where Thakkar was the keynote speaker for TiEcon, one of the world’s largest entrepreneur conferences in that state.

This launch featured a chartered jet flying over Silicon Valley with a Mara banner having the inscription “It is Time For Africa.”. When he was interviewed  by a Forbes writer Mfonobong Nsehe, Thakker said he conceived the idea for Mara Online last year after founding Mara Mentor, a mentoring social network that connects young, budding entrepreneurs to established entrepreneurs.

Mara Mentor was launched as an initiative by the Mara Foundation and Thakkar says it grew to have over 100,000 users. As the initiative grew, Thakkar discovered a need for communication tools to enable mentors and protégés on the network to communicate more effectively. So he launched Mara Online, a convergence of web and mobile technology that creates things like educational tools for entrepreneurs, to interactive mobile applications that can connect people across the globe.

“Launching today, I am confident that Mara Connect will shake up the market and become the premier choice for connecting people in Africa and beyond, while reducing consumers’ costs for mobile communication.” Thakkar announced at TieCon.

Mara Online has three applications, Mara Connect, a free mobile VoIP which allows tablet and smartphone users across Africa to call and text for free, both domestically and internationally; it is available in app stores and on Google Play.  Then Mara Messenger, an instant messaging platform facilitating real time communication via mobile and offers quick transmission of text-based messages and BuzzMe – an African social media network which  provides a new way for youth to meet and network across the continent and globally, via the Internet and on mobile.

According to Thakkar, BuzzMe will be linked with the other applications and allow members to chat online using Mara Messenger and via VOIP on Mara Connect. Thakkar says he hopes to make Mara Connect profitable eventually. For now, it will be managed as a social concern.

Going forward with new product launches as part of the Mara Online platform, Mara Messenger and Mara Connect will serve as the two communication tools for Mara Mentor. Thakkar’s aim is that the Mara Online ecosystem will enable African youth to communicate more freely on a global scale.