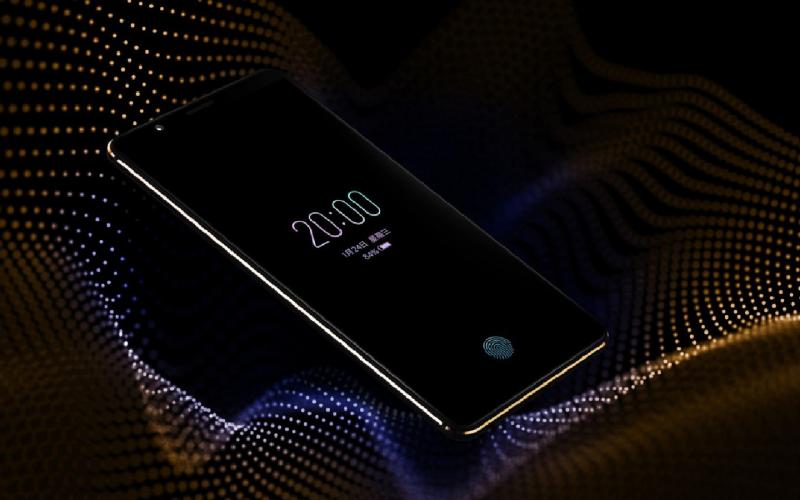 Demand for smartphones with edge-to-edge bezel-less displays is rising. That means smartphone vendors have less space for things like fingerprint scanners and home buttons at the front of the phone. For instance, Apple’s iPhone X completely did away with famous home button which also carried a fingerprint scanner used to unlock the device.

However, after several rounds of speculations that the big guns like Apple, Samsung, LG would include in-display fingerprint scanners, it’s Vivo, a major Chinese smartphone brand owned by the same company behind Oppo and OnePlus that has finally made a breakthrough.  Vivo announced the Vivo X20 Plus UD, the first smartphone with a fingerprint scanner under the display at this year’s CES. The phone went on sale on January. 24, starting in China as it rolls out worldwide.

The Vivo X20 Plus UD displays a fingerprint  icon on the display as soon as you lock the phone. The user then taps on the fingerprint icon on the display to unlock the phone the same way you would with the other phones. It sports a Super AMOLED capacitive touchscreen, 128 GB ROM + 4 GB RAM, Qualcomm Octa-core Snapdragon 660, 12 MP, f/1.8 + 5 MP, autofocus, LED flash camera and runs Android 7.1.1 (Nougat).

We expect more phones to include fingerprint scanner under the display instead of at the front home button or at the back of the phone. The phone will retail for around 3,600 Chinese yuan which about $570.