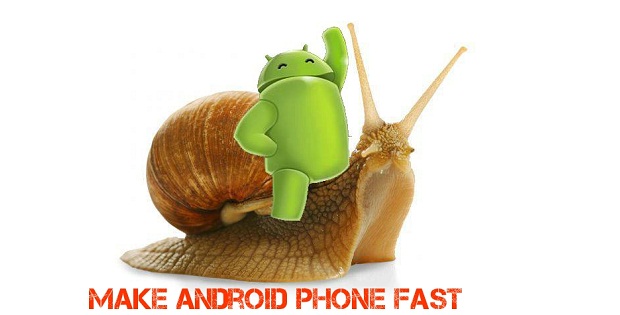 If you’ve had your Android device for a while, you’ve probably started to notice some lag that wasn’t there before. Apps load a bit slower, menus take a bit longer to show up.

There are several reasons smartphones get sluggish. The main reason why phones slow down over time is that operating-system updates often leave older hardware behind. Companies also update apps to take advantage of faster processing speeds and more efficient architectures.

This problem isn’t unique to Android, either—try using an older iPad with a new version of iOS and feel how slow it’s become. But the solutions are slightly different for each platform, so let’s talk about why this happens on Android—and how to fix it.

1. Full Storage Leaves Little Room for Your OS to Run 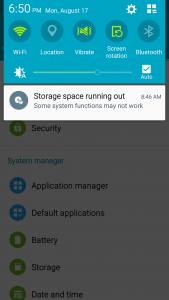 The Storage screen in the Settings menu shows you how full your device’s storage is and what’s using the space. Operating a phone with little or no available storage will result in a sluggish phone—something that’s true of computers as well.

Cache files can consume quite a bit of storage space if allowed to grow unchecked, so clearing cache files can free up disk space and make your file system perform better—at least until those caches inevitably fill up again.

Be aware of how many photos and videos you’re shooting, since they eat up space quickly. If you have too many, offload them to your computer’s hard drive or to cloud storage to free up space. You can even do this manually using Google Photos.

Otherwise, uninstall apps you don’t use, delete files you don’t need, and clear app caches to free space. You can also just perform a factory reset and only install the apps you need to end up with a like-new device.

2. Too many apps are running in the background 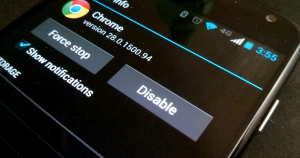 Double tapping the home button on an iPhone allows you to see which apps are currently running, and swipe up to close them out, though this process can be counterproductive as a means of saving your dying battery.

Similarly, if you’re using a live wallpaper or have a large number of widgets on your home screen, these also take up CPU, graphics, and memory resources. Slim down your home screen and you’ll see an improvement in performance.

Disable live wallpapers, remove widgets from your home screen, and uninstall or disable apps you don’t use. To check what apps are using background processes, visit the Running Services Menu in the Developer options (on Marshmallow and above). If you don’t use an app that’s running in the background, uninstall it. If you can’t uninstall it because it came with your device and disable it. 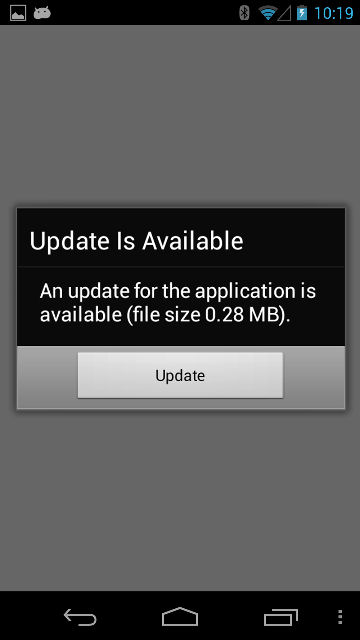 The real tragedy is that most developers aren’t mindful of the resources used by their apps. In fact, as overall device hardware improves, developers tend to get lazier as far as resource management goes. Apps tend to eat up more RAM and CPU but your hardware stays the same, so performance feels slower over time.

Take an app like Spotify. Compare how it is now to what it was like in 2014. The then version would run perfectly fine on today’s phones, but today’s version of Spotify would likely not work on a 2014-era phone. Apply this to all apps on your device and it’s easy to see why it may seem slower now.

Replace apps with lighter alternatives. Apps in this category include note-taking apps, media apps, social network apps, and office apps. In some cases, an older version of an app might be available. So long as it doesn’t have any glaring security issues, it might suit your device better than the latest version. 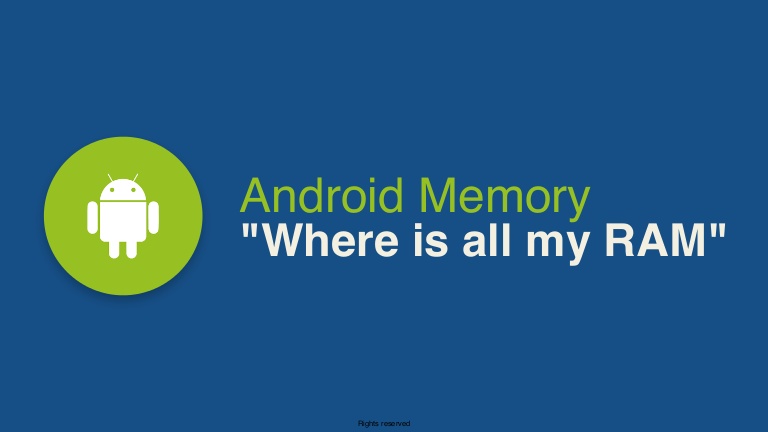 Smartphones and most electronic gadgets run on flash memory, which is a type of solid-state storage medium with no moving parts. The most common type of flash memory is called NAND and is fast and affordable.

NAND memory grows slower as it fills up. The speed loss with full storage can be significant. NAND memory also degrades with use. When the usage limit is reached, the cells wear out and impact performance. And since your device is always writing data, deterioration is unavoidable.

We recommend staying under 75 percent of your device’s total storage capacity. If your internal storage is 8 GB, don’t cross the 6 GB threshold.