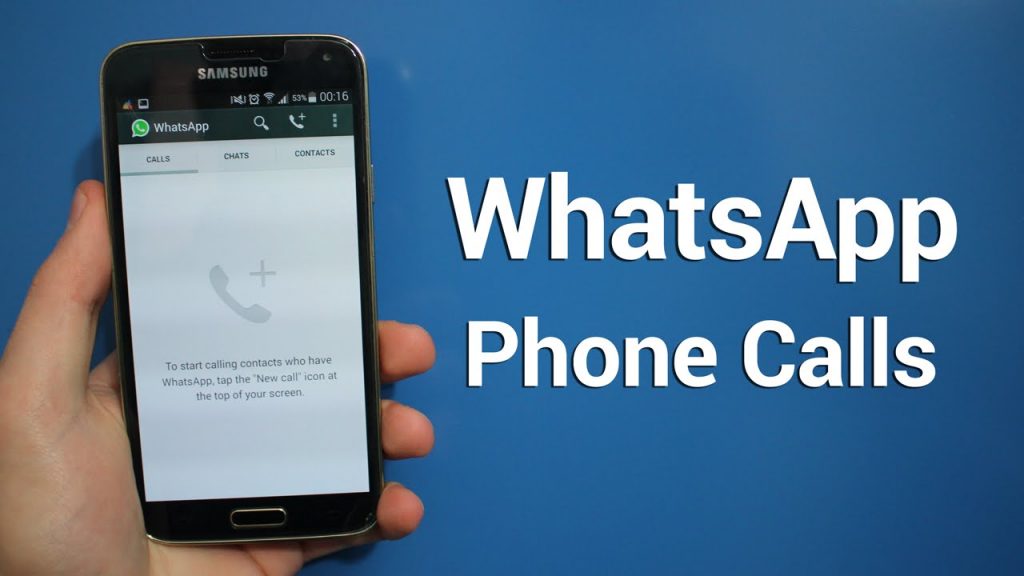 With the internet comes a lot of new possibilities and enhanced levels of connectivity. The situation is made even more potent with the ever increasing number of smart devices like smartphones and tablets. This has become such a powerful combination that often times, it often feels as though we are merely scratching the surface of what we can do.

For a really long time, Skype was a household name, a means of communication between family and friends who were beyond the reach of your local carrier. We made video calls and suddenly they weren’t that far away anymore. Then came the era of smart devices and a new lot of Video and Voice over IP services were born. Today, most popular instant messaging services like Viber, WhatsApp, and Telegram, all offer easy ways to get in touch with anyone on the same platform, regardless of their physical location as long as they are connected to the web.

This is all well and good but how does WhatsApp call compare to the traditional calls through your carrier?

Why WhatsApp call in the first place?

It is important to note that the fundamental telephone technology has barely changed since the 19th Century. The internet has been around for a while and it has come a really long way. Services like WhatsApp already use the internet to carry your images, videos, voice notes between you and your chats. WhatsApp relies on low latency internet and deploys VoIP(Voice Over Internet Protocol) which, simply stated, means using the Internet to make and receive telephone calls- hence WhatsApp Call.

Advantages of VoIP and WhatsApp Calls

A lot of people like to say WhatsApp calls are free but I don’t think this is entirely true. Yes, the platform itself is free but you need to account for the data you will need to access and use the platform. That said, As per calculations made by the Indian Express, a minute of WhatsApp call costs around 0.15 MB to 0.20 MB of 3G data which means a 5-minute call costs around 1MB of 3G data. The call quality on 3G networks is decent but on 2G, there is a considerable amount of lag. So if you’re on 3G or 4G, that’s the rate for you. Depending on your carrier’s rates this might vary but there’s no escaping that WhatsApp calls are cheaper than normal calls.

As long as the person you want to call is online on WhatsApp, geographical locations are irrelevant. You can comfortably make and receive calls without worrying about international calling rates.

With the prevalence of smartphones, chances are that a good number of your contacts already are on  WhatsApp. This essentially means that you can WhatsApp call as many contacts as you have on your phone…hoping that they are online on WhatsApp when you need them and that they are on WiFi or on a good network.

Normal calls have a couple of advantages over VoIP services like WhatsApp calls.

2 thoughts on “WhatsApp Calls vs normal voice calls, which one should you use?”