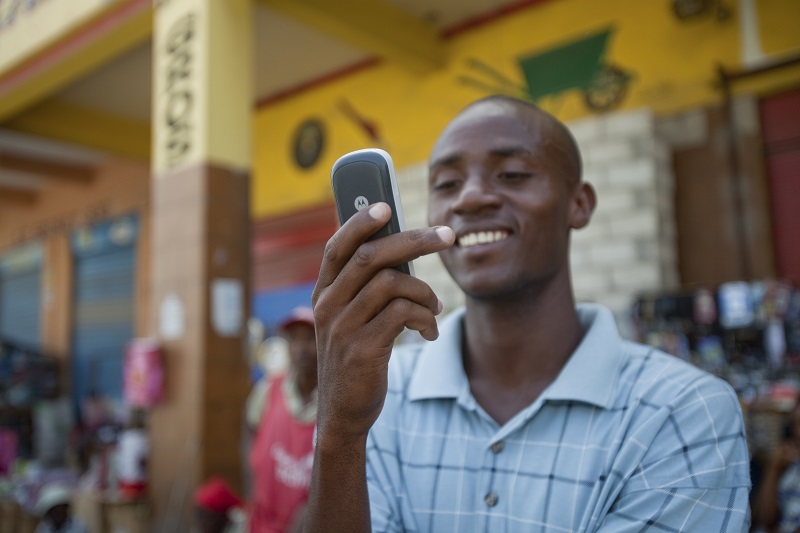 The Uganda Communications Commission (UCC) has set fixed maximum charges for mobile interconnection when using SMS and Voice between mobile network operators in Uganda for the period spanning 2018- 2020. This announcement was addressed to Public Infrastructure Providers (PIP), Public Service Providers (PSP) and National Telecom Operators (NTO) and signed by the UCC Executive Director Godfrey Mutabaazi on 19th March 2018. Henceforth, all telecom networks in the country are required to adhere to this directive by the 1st of July 2018, as it’s within UCC’s mandate to give.

This announcement applies to Domestic calls (reduced to UGX 65 from UGX 112) and SMS text messages (reduced from UGX15 to UGX 7). These figures are expected to further drop to UGX 55 for Domestic calls and UGX 5 for SMS by  1st, July 2019. Furthermore, by 1st, July 2020, calls will further drop to UGX 45 for calls and UGX 3 for SMS. UCC last made a similar reduction in 2012.

@UCC_Official has issued maximum domestic voice and SMS #interconnection rates for the period 2018-2020. The rates are significantly lower than the previous ones: UGX 112-voice/UGX 15-SMS.

UCC intimated the conclusion of the “Long-Run Average Incremental Cost” (LRAIC+) study. This is a model telecom regulators adopt to determine the price paid by telecom competitors in relation to the telecom/s holding the monopoly. The set rates are incrementally adjusted as the regulator studies the effect it has on the whole sector.

The first adjustment was made in 2010, followed by a second adjustment in 2012. This announcement marks the third time such a change has been effected. Telecom subscribers should look forward much-reduced voice and SMS text charges across the board. This direction comes into effect on the 1st July 2018. As of yet, there has been no response from the Telecom companies, but that is about to change.