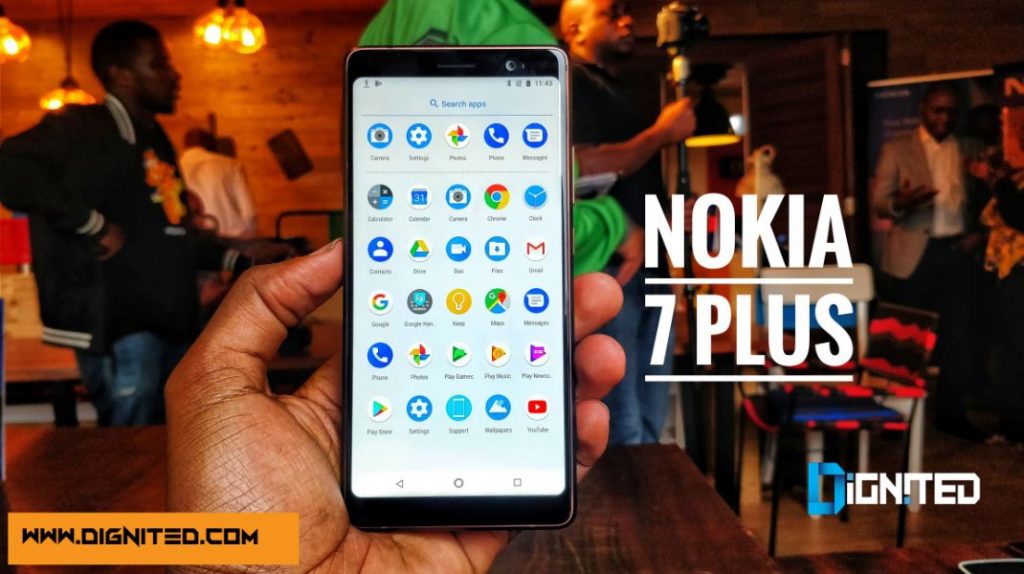 Recently, HMD Global introduced their latest lineup of Android-powered Nokia smartphones into the Kenyan market. The three devices consist of the entry-level Nokia 1, mid-range Nokia 6 (Second Generation) and near flagship, Nokia 7 Plus. The trio run the latest version of Android, which is Oreo. With the Nokia 1 specifically running Android Oreo (Go Edition), which is a toned down version of Android built specifically for devices with 1GB RAM or less. Let’s see what we’ve got in the market. 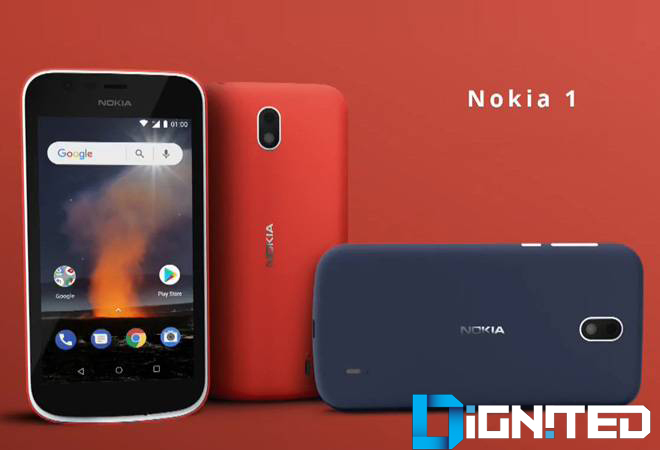 Definitely, this is the company’s cheapest Android smartphone. The device comes with a price tag of Ksh.9500 and has the following specs:

It is clear that the Nokia 1 is not the most exciting smartphone by Nokia. However, this is not HMD’s main agenda. The company wants to position its devices as of great quality compared to what is on the market. 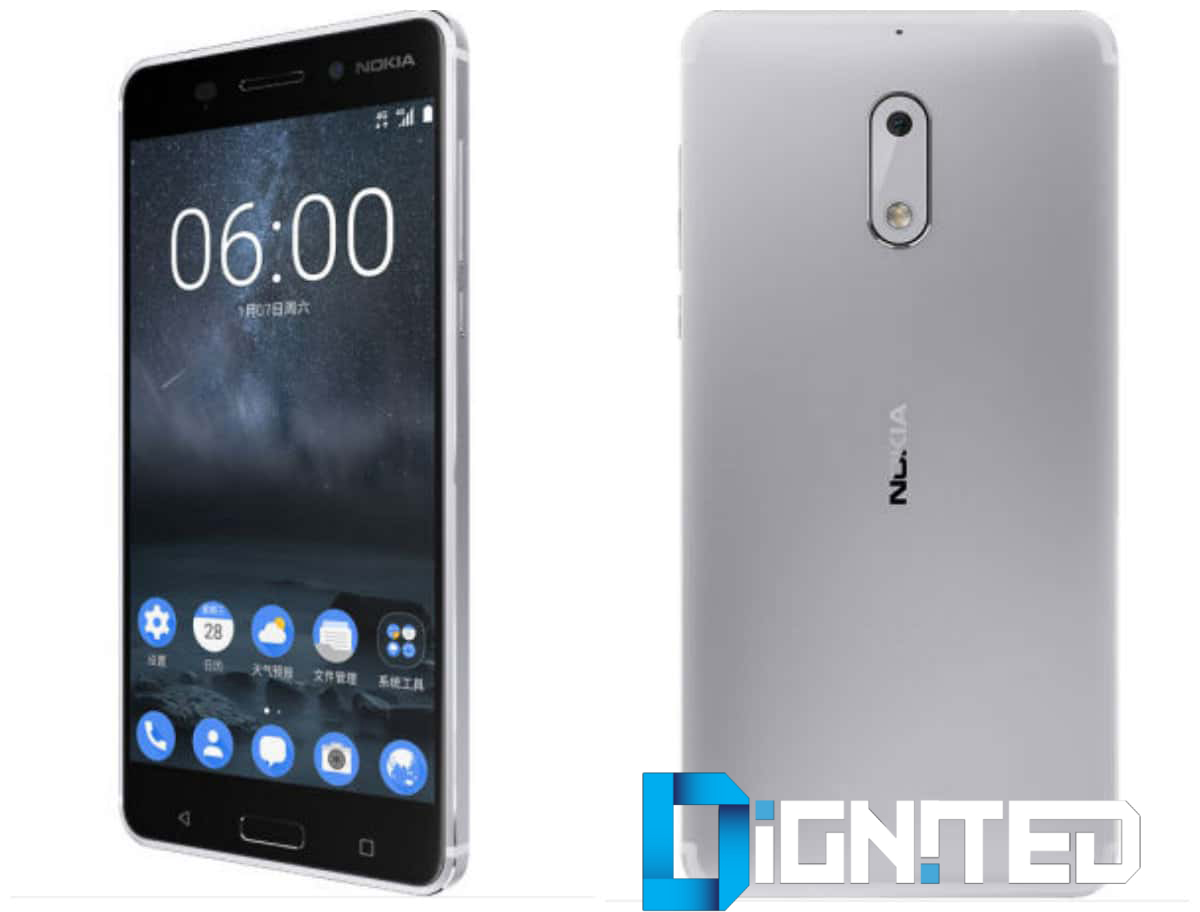 The first of the bunch of phones released is the Nokia 6. It is rocking a Qualcomm Snapdragon 430 processor, 3GB of RAM, a 5.5-inch display (1920 x 1080), 32GB of internal storage and a memory expansion slot via microSD. The rear camera is a 16-megapixel shooter, while the front facing 8-megapixel camera is a wide-angle lens with auto focus. The Nokia 6 comes in an aluminum unibody design. 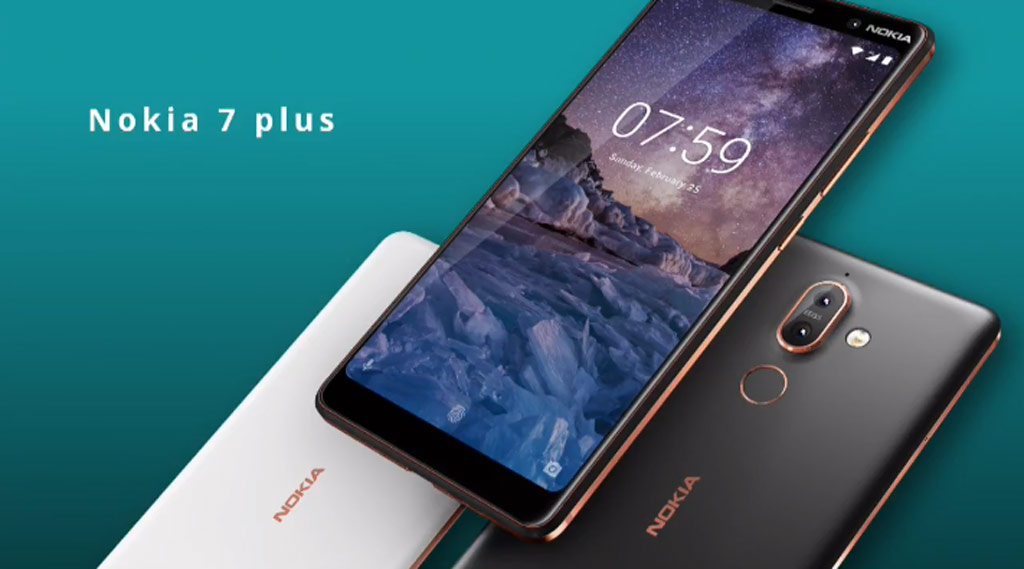 The Nokia 7 Plus comes with almost all the specs that you find on the Nokia 8 Sirocco, aside from the lower RAM, lower resolution display, lower performance and lack of lifestyle features such as water resistance.

These three devices are the lucrative segment and most of the customers here do not demand that much from their devices. They tend to go for the basics and that is what the Nokia 1 promises.

“There are more than 1.3 billion feature phone users around the world, many from markets in Asia and Africa. As the value market leader in feature phones, we understand the barriers and challenges people face when it comes to the step up to a smartphone which is why we’ve made our most accessible smartphone ever. With the Nokia 1 smartphone, we have combined the reassuring quality and design of a Nokia smartphone with the latest Android Oreo™ (Go edition) software to deliver exceptional value and realize our dream of creating a complete smartphone experience, accessible to everyone,” said Joseph Umunakwe, General Manager, West, East and Central Africa, HMD Global.