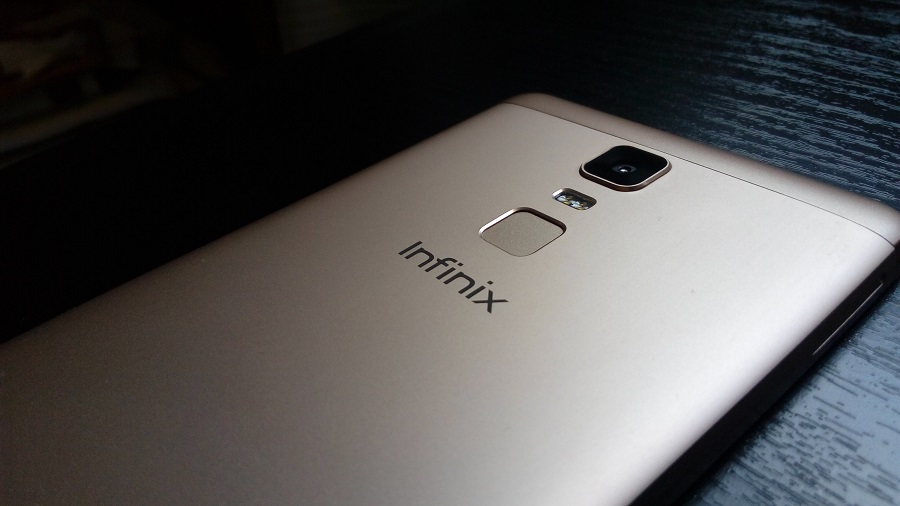 Smartphones have really come of age. When the iPhone launched about a decade ago, only a handful of people could afford it in select countries around the world. But the iPhone showed us a glimpse of what a phone should truly be in the 21 century.  That’s why Google very soon after with its Open Android platform launched about a year later ushering in a whole new world of mobile computing.

The Infinix Note 3 is an android-based smartphone or phablet if you like. Its magnificent 6.1 Inch screen positions it as in-between a smartphone and tablet. When I first held a smartphone back in 2010 thanks to the legendary Google Ideos by Huawei, a 3.5″ screen seemed like really a phone with a big screen. 256MB of RAM was a breeze of fresh air and the fact that it would multi-task was just unbelievable more so at only a price of Ugx 350,000.

However, our needs have changed. Now users demand more with their smartphones than they initially did. So a phone with screen size of 4.0 inches, RAM of less than 1GB and storage of less than 4GB might not standup to today’s smartphone users’ needs. Even your younger sibling still in high school might toss it against the wall. So in the last 5 years, smartphone vendors have been ramping up their phone specs while keeping the price as low as possible. This is one thing that Infinix Mobility, the makers of Infinix phone brands have really excelled at.

Now if you are in Uganda like most readers of this website, you might not know them yet. That’s because they have been majorly in Kenya and Nigerian markets concentrating majorly on high-end devices. They just launched in Uganda late last year with two devices on Killimall — the Infinix Hot 4 and the Note 3 which I happen to have. Even though they hadn’t been in Uganda, I have been a fan of the Infinix brand. You might have read my review of the old Infinix Hot X507 smartphone about two years ago. This was one of their first devices.

The Infinix Hot X507 sported a  5.0 Inch screen size with 480 x 854 resolution (240 dpi), packs a 1.3Ghz mediatek quad core processor, 1GB of RAM and 16GB of ROM extensible with an SD card running Android Kitkat (4.4.2). For price of about Ugx 275,000 you can see Infinix’s tradition of releasing high-end spec smartphones at budget prices. This phone was really good and I used it for almost two years except for some notable bummers such as cheap plastic cover and mediocre camera.

But now the Infinix Note 3 is a major leap forward not alone with Infinix smartphones but compared to smartphones generally in the market. You might have already read the review, but if you haven’t, just read on. We like to write about devices we have already reviewed months later to sort of confirm our earlier impressions.

The Infinix Note 3 which was released late last year  packs a 6.0″ FHD IPS Touchscreen, Octa-core 1.3GHz, 64bit, ARM Mali-T720, 16GB ROM, 2GB RAM, 13 MP, autofocus, LED flash, 5MP front Camera with Flash and a Non -Removable Li-Ion 4000 mAh battery. You can read the full specs here. Now just because a smartphone has top-notch specs like this  doesn’t mean it will equally perform well. It’s a combination of hardware and software working beautifully together. With over 4 months experience with the Note 3, I can confidently say, this device has delivered the ultimate smartphone users’ expectations.

Alright, so what exactly do I love about the Infinix Note 3? Lets start with what everyone is very concerned about — the battery. When you have to charge your phone every three hours or less, your phone becomes another piece of work. You don’t want that. With a 4000mAh battery, I can go whole day with my Note 3.  I could go for one and half more extra days with some apps and connectivity turned off. This is amazing. Even better is that the Note 3 charges really fast. However, you have to use its phone charger to experience maximum performance. In less than 20 minutes, I usually have full charge.

When you want top security and convenience at the same time,  you might have to spend an arm and a leg. But when you have the Note 3 which comes with a speedy fingerprint scanner at the back, the price isn’t steep. I used to unlock my phone with either pattern lock or PIN. I have to remember these things all the time. With a finger print scanner, all you need is your finger and nothing else. So I use it to unlock my phone and keep my data secure. What’s great of course is that it’s really fast thanks to the octa core processors. Some applications such as bank apps are now beginning to support finger print scanners, so you might benefit from these innovations with your Infinix Note 3.

One thing I cherish is to keep memories. Whether it’s a birth day party for a family member or a friend or life changing event such as marriage ceremony, I like to capture the moments and keep them with me. Luckily for me, I had my wedding and consequently honeymoon with this device. With 13MP rear and 5MP front cameras moreover with LED flash light, I had all the pixels and lighting I needed to capture one of my most important events. The Note 3 hasn’t disappointed since. I use it to take shots of shopping receipts, scan old photos, and take random street pictures which it automatically uploads to my Google photos accounts so I never have to loose my pics ever again. That’s really awesome.

Ultimately price range is the best thing I love about the Infinix Note 3. For price of Ugx 520,000 in Uganda for a device with these top-notch specs, you simply can’t walk away. Similar devices of such specs like as the Huawei Mate 7 for instance are retailing for a hefty price of Ugx 1,500,000 at Airtel Uganda for instance. Again, Infinix has mastered the art and engineering of producing high-end devices at budget prices.

That’s really it for me. Infinix together with partner company Tecno (actually Transsion holdings) have to a great extent contributed to smartphone penetration across the entire African continent.  We have been looking for vendors who will deliver affordable yet great smartphones for the African continent, but none has come closer than these two. That’s despite attempts from players like Huawei, Google, Mozilla and ZTE. So that’s one final reason am very happy about my Infinix Note 3.