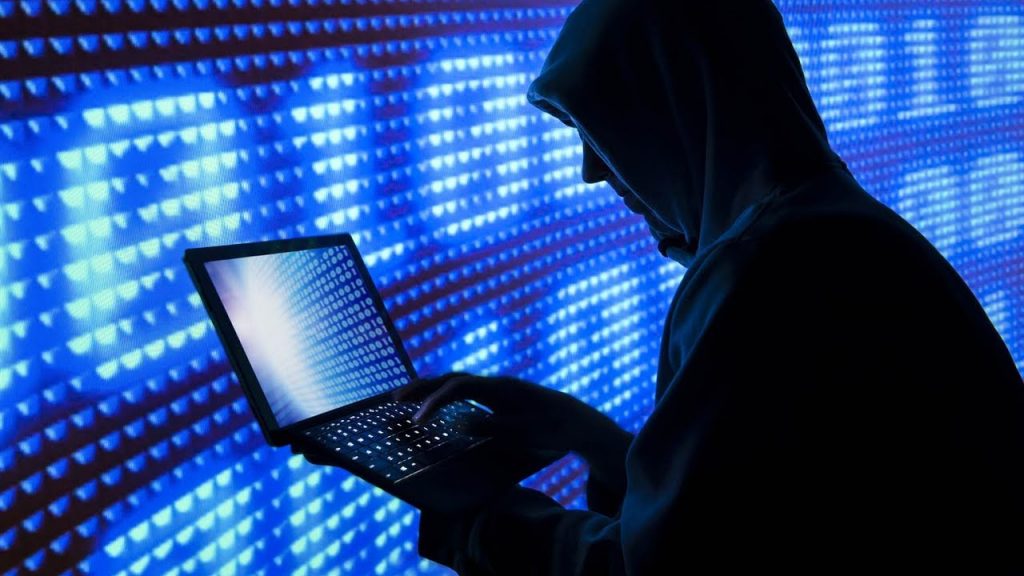 Hackers build, while crackers break. That would be the basic difference between hacking and cracking in relation to computer security. But the further question would be: What is built and what is broken into?

There are many factors, and different players involved. Some act with malice, others without; some have the skills to put your system down, others are only waiting for a loophole to utilize. So, let’s answer the question on the difference between hacking and cracking.

Any attempt to intrude into a computer or a network without authorization is called hacking. This involves changing of system or security features in a bid to accomplish a goal that differs from the intended purpose of the system. It can also refer to non-malicious activities, usually involving unusual or improvised alterations to equipment or processes.

An individual who involves themselves in hacking activities is known as a hacker, and some companies employ hackers as part of their support staff. These kind of hackers use their skills to find flaws in the company security system, to prevent identity theft and other computer-related crimes against the company.

There are various kinds of hackers: the most common are white hats, black hats and grey hats.

Read About: 5 simple ways of protecting yourself from hackers and spies

Whereas hacking is the process of intruding computer systems without authorization in order to gain access to them, for good or bad purposes, cracking is the same practice though with criminal intention. However, cracking is generally less harmful than hacking.

A cracker is someone who breaks into a network; bypasses passwords or licenses in computer programs; or in other ways intentionally breaches computer security. Crackers also act as Black Hats: by gaining access to the accounts of people maliciously and misusing this information across networks. They can steal credit card information, they can destroy important files, disclose crucial data and information or personal details and sell them for personal gains.

There are various types of crackers that include script kiddies, packet monkeys, s’kiddiots, lamers, warez d00dz, and wannabes. Some of the characteristics of crackers include:

The difference between hacking and cracking

The basic difference is that a hacker uses their extensive knowledge of computer logic and code, while a cracker looks for back doors in programs, and exploits those back doors. Hackers break into the security systems for the sole purpose of checking the holes in the system and works on rectifying these while as the Cracker breaks into the security system for criminal and illegal reasons or for personal gains.

4 thoughts on “Hacking Vs Cracking: What is the difference?”