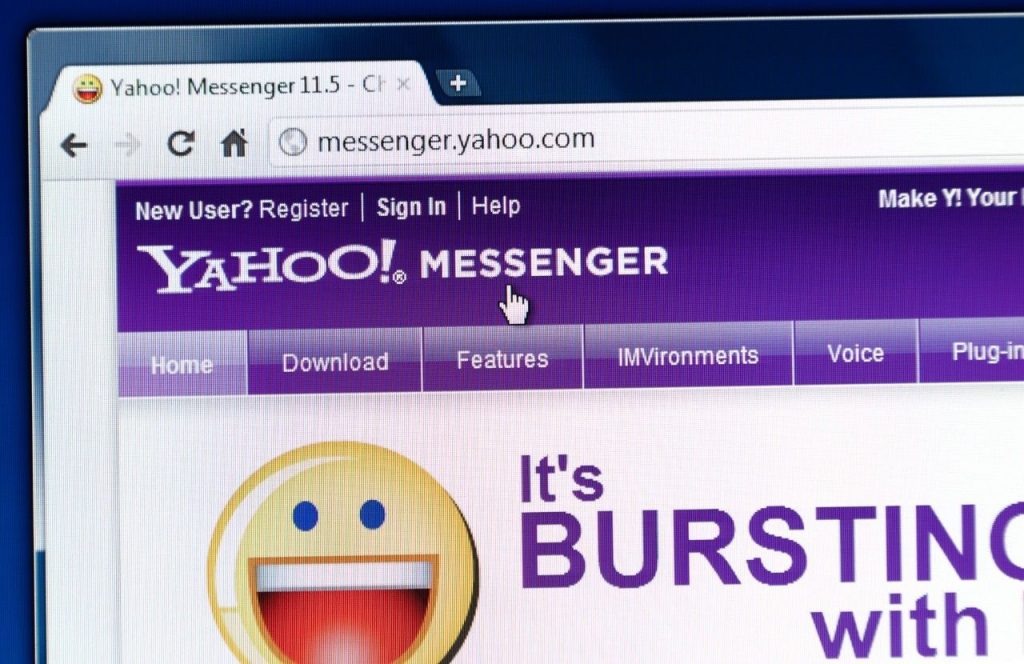 The competition is dead, and our grand children will never know of this. Yahoo Messenger, which was first launched in 1998 as Yahoo! Pager, was the then definition of social networking. As many of our hearts were taken away by social networks and mobile messaging, from dedicated chat apps – the options have run out for the service. It is not a surprise that WhatsApp was created by ex-Yahoo employees.

It has been announced that Yahoo Messenger is officially shutting down next month, particularly on the 17th. The company is redirecting users to its new group messaging application, Squirrel – which is still in private beta, and it’s not yet clear whether the service will open up to the public before Yahoo Messenger’s shutdown next month.

There currently isn’t a replacement product available for Yahoo Messenger. We’re constantly experimenting with new services and apps, one of which is an invite-only group messaging app called Yahoo Squirrel (currently in beta). You can request an invite at squirrel.yahoo.com.

Users will have six months to download their chat history from Yahoo Messenger. Yahoo explains that the shutdown of Messenger will allow it to focus on creating new communication tools that “better fit consumer needs.”

The new version of Yahoo Messenger was launched in December 2015, and phased out the original Messenger app in August the following year. This updated look brought a completely new design, and many new features. The most notable among them was the Unsend feature, which allowed users to retrace their footsteps and undo sending messages.

However, Yahoo Messenger failed to make a mark in the user consciousness as platforms such as WhatsApp, iMessage, and Facebook Messenger continued to forge ahead in the mobile era, leaving behind desktop-first software such as the Yahoo app and Google Hangouts.