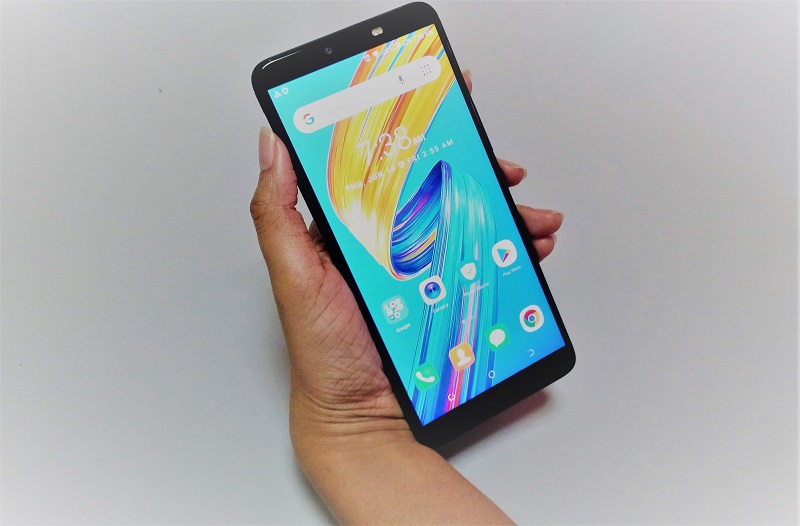 Tecno Mobile has released the Tecno Spark 2, the second iteration of their Tecno Spark Series designed for productivity and style. The camera-centric Tecno Spark K2 is their virgin Android Go offering on the Ugandan market and elsewhere.

Android Go is slowly but surely gaining traction in the smartphone arena due to the low system requirements. Tecno follows the likes of Infinix, itel, Nokia, and even Samsung which have jumped on board.

What we can tell you about the Spark K2 is that it’s a delicate trade-off between modest device specs and a sprinkling of high-end features. These are good as any you’ll find in some flagships.

The key selling points of the Tecno Spark 2 AKA the Tecno KA7 include a vivid pixel density of 320 dpi accompanied by a 6-inch HD screen with an 18:9 aspect ratio. This display is perfect for viewing photos, watching videos and gaming. All this mouth-watering deliciousness is housed in a slim well-rounded polycarbonate body measuring only 5.7mm.

Quotable: “We at TECNO Mobile are proud to say that, this is another great smartphone; this next generation device is designed for productivity and style. For those of you who may have experienced the SPARK and SPARK Pro and who by now have an understanding of the fusion of brightened camera and smartphone elegance will comprehend what I am talking about. This is not just another camera phone, but one that any smartphone lover with the desire to stay in tune with the latest smartphone innovations, should have.”

“This smartphone is something every tech enthusiast should have because it matches top-of-the-line performance with a stylish feel. The latest Android 8.1 (Go edition) is going to ensure an overall satisfactory general performance of the phone. Talking of aesthetics, this device is one of the most beautiful smartphones from our stable.”

Under the hood, expect hitherto high-end specs such as Face ID. This biometric authentical feature has an 800ms recognition rate. What’s more, Tecno believes it to be more functional than the Fingerprint ID feature.

On that point, it also comes as no surprise that you also get a rather impressive 13MP rear camera backed up by a 3 LED ring flash. This comes alongside an 8MP front shooter.

The HDR portrait comes with night shot algorithm that lifts weak light, reduces noise in single frame and captures clearer night shots. The F/2.0 wide aperture enables more light to pass through the camera lens. The end result is selfie pictures which are clear even in low light conditions. 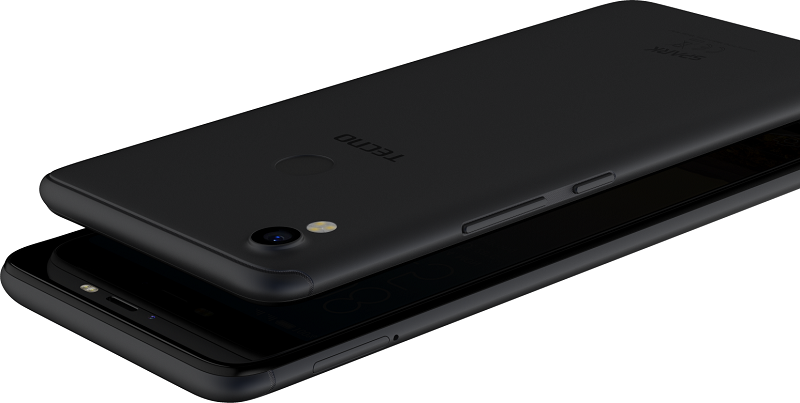 The Tecno Spark comes with a modest 16GB ROM alongside 1GB of RAM. Alternatively, if you prefer you can get one with 16GB ROM and 2GB RAM. It runs Android Oreo Go edition 8.1, skinned in Tecno’s in-house custom HiOS.

Android Go has carefully optimized Go apps, lighter versions of Google, Assistant, YouTube, Gmail, Gboard, and Maps. In order to sweeten the deal, the Tecno Spark 2 comes with a massive powerhouse of 3500mAh battery. This packs enough juice for at least 11 hours of talk time and 20 hours of standby time

As of writing this post, the Tecno Spark K2 should be available at most Tecno outlets on Kampala road and downtown. The device comes in four colors: Bordeaux Red, Midnight Black, Champagne Gold and City Blue. You can purchase the Spark 2 at UGX 435,000 from any TECNO branded store nationwide.