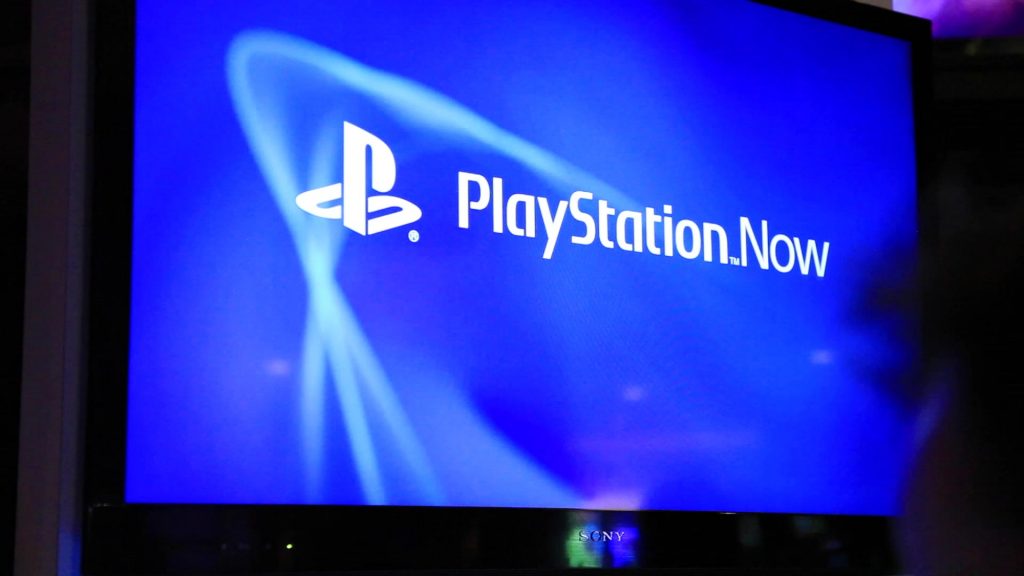 PlayStation Now is Sony’s game streaming service allowing players access greatest PlayStation-exclusive titles on PS4 and Windows PCs or laptops to stream a large line-up of games over the internet. All that one needs is a broadband connection, a compatible controller and a PS Now subscription, but like most streaming services, the problem comes with streaming big video files where need a great internet connection to be able to enjoy it.

Even with a really fast internet connection, the low latency and shaky image quality can put one off, especially for such. PS4 and PC users who don’t have a high-speed internet connection have experienced even worse latency troubles greatly dis-interesting their experience, and lots of prayers were in request for Sony to introduce a PlayStation Now download feature.

A screenshot has been seen online showing the streaming service’s user interface, and it appears to imply that a ‘Download’ option is being added to the application, an implication that subscribers will be able to download software to play natively. 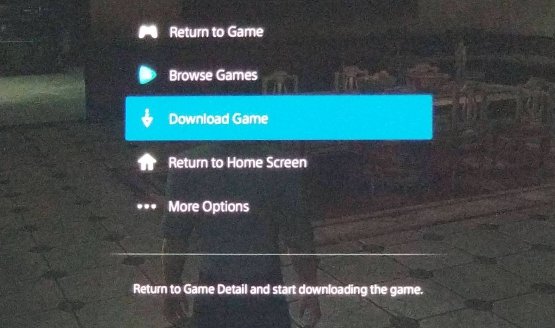 If this feature works out, Sony would healthily compete with Microsoft’s Xbox Game Pass service, which only offers game downloads to subscribers.

This would also be a big deal to PlayStation Now which is not an interest to PlayStation owners because of the high bandwidth requirements that come with it. Sony is also heavily criticized for not providing for any form of backwards compatibility on PS4, and doing this will instantly allow millions access to a huge assortment of PS2 and PS3 games.

One thought on “‘PlayStation Now’ could be receiving a Download Feature”