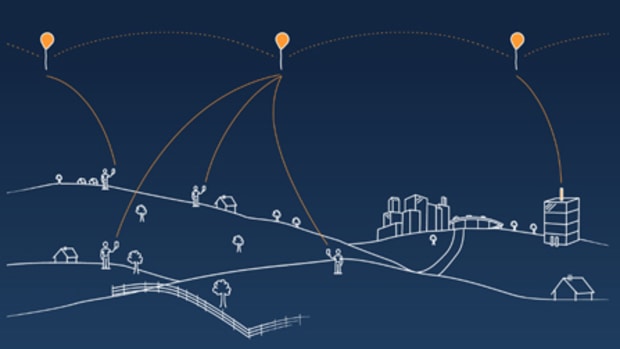 Alphabet’s Loon, is a former project by Google X that involves launching antennas attached to giant balloons into the stratosphere to beam internet down to Earth. The project has come a long way, from being Alphabet’s moonshot project and now, it has announced its first commercial agreement. Loon will be working with Telkom Kenya to provide 4G internet service to parts of Kenya, beginning early next year. This will help connect Kenyans leaving in remote areas of the country where decent coverage hardly extends beyond major towns and cities.

Loon began in 2011 as a Project Loon, inside Google X, the company’s arm dedicated to incubating ambitious ideas. (In 2015, when Google restructured and formed parent company Alphabet, Google X became X.) After seven years in the incubator, Loon “graduated” this month and became an Alphabet company in its own right. That means it’s time to start making money, and this Kenya deal (whose financial particulars have not been revealed) is a solid first step forward

“We are extremely excited to partner with Telkom for our first engagement in Africa. Their innovative approach to serving their customers makes this collaboration an excellent fit. Loon’s mission is to connect people everywhere by inventing and integrating audacious technologies. We couldn’t be more pleased to start in Kenya,” Loon Chief Executive Officer Alastair Westgarth, stated.

These Loon balloons act as floating cell towers, transmitting a provider’s service – in this case Telkom’s service – directly to a subscriber’s existing 4G/LTE phone below. The entire setup is powered by on-board solar panels.

The pilot phase will see a roll out in the general Central Kenya region, areas where building physical connectivity infrastructure has proven difficult due to the mountainous and rugged terrain. While some local experts have expressed concerns to these news outlets—noting the potential for dependency on a single foreign company or affordability being a long-term worry—everyone involved seems to believe some connectivity certainly beats no connectivity for the time being.