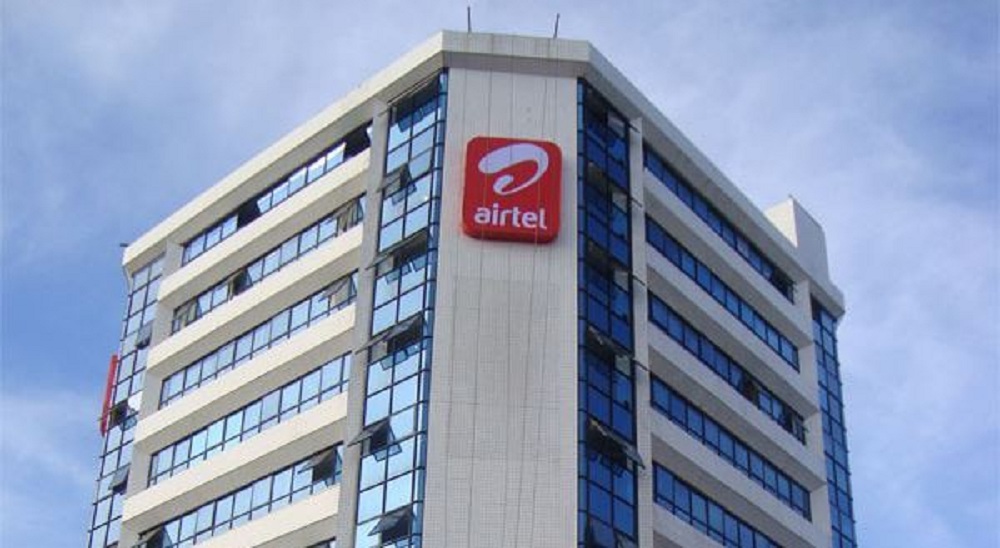 Airtel is the second largest mobile network operator in terms of subscriber base in Kenya. Airtel trails behind Safaricom and is closely followed behind by Telkom Kenya. It is easy to distinguish which carrier a telephone number belongs to, based on its National Destination Code (NDC.)

Clearly, Airtel for its size, is a little squeezed. The telco, according to a source, is getting new NDCs since they have already exhausted their 07xx prefixes. The new ones that will be allocated to Airtel are:

The new prefixes awarded to Airtel are odd since they are not 07xx prefixes that we are used to with mobile lines in Kenya. The prefixes are awaiting  Communications of Authority approval so it be a while till we see SIM cards with these new SIM cards being so everywhere.

On August 26th, 2019, Airtel is officially selling the new phone numbers through their usual Airtel Shop and AirtelMoney agents. The new lines are 4G enabled so users will be able to access Airtel’s ever-growing 4G network across the country.