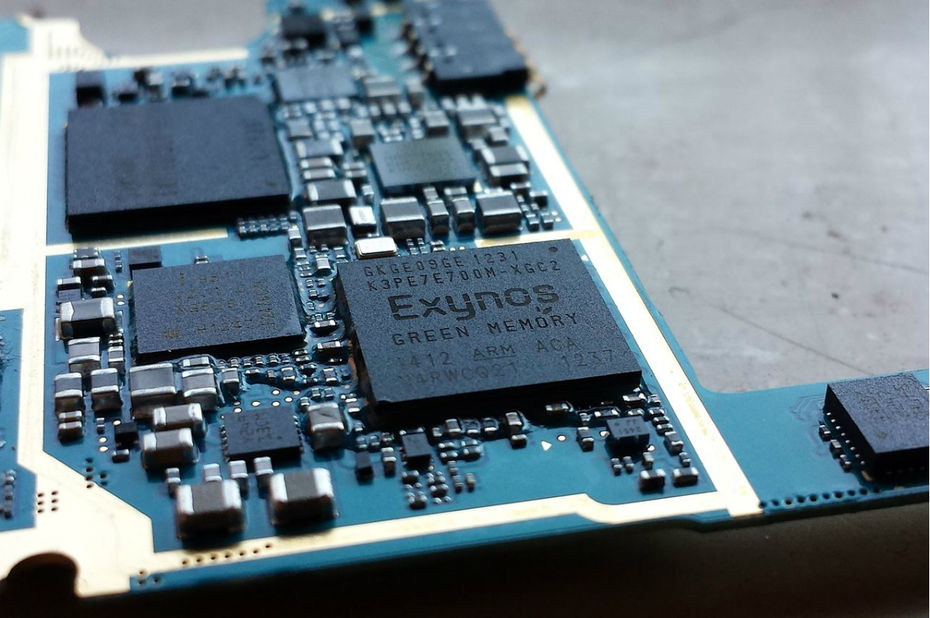 Once upon a time, we all thought a CPU was the entirety of a computer separate from the monitor. It’s a good thing we now know better. In truth, a CPU is only a part and a tiny one at that and a computer is made up of so many parts. There is perhaps no better analogy to describe our post than saying a SoC (System on a chip) as a whole is greater than the sum of its parts, one of which is a CPU. Confused much? Don’t be. Allow us to break it down for you…

SoC vs CPU: What is a CPU (Central Processing Unit)?

At its core (yes, pun intended) a Central Processing Unit or Processor is the brains of the outfit. In the grand scheme of things, it’s only a cog in the wheel, albeit a vital one. It sits on top of a Motherboard which is often called the heart of a computer. A CPU is the math genius and big boss man in a computer which does what I unofficially like to call FEDEX: Fetch, Decode and Execute. It works in concert with other parts of the computer starting with fetching instructions from programs running in RAM. It then decodes these instructions before passing them along to the hardware parts concerned with their immediate execution.

The old adage, two heads are better than one also applies to CPUs too. What one CPU can do, two can do better. Most CPUs on the market today are at least dual-core (2 CPUs) but this number grows to quadcore, hexacore, octa-core and more ridiculous Latin numerals. These multiple cores give your system the extra juice it needs to perform multiple computations simultaneously without breaking a sweat. 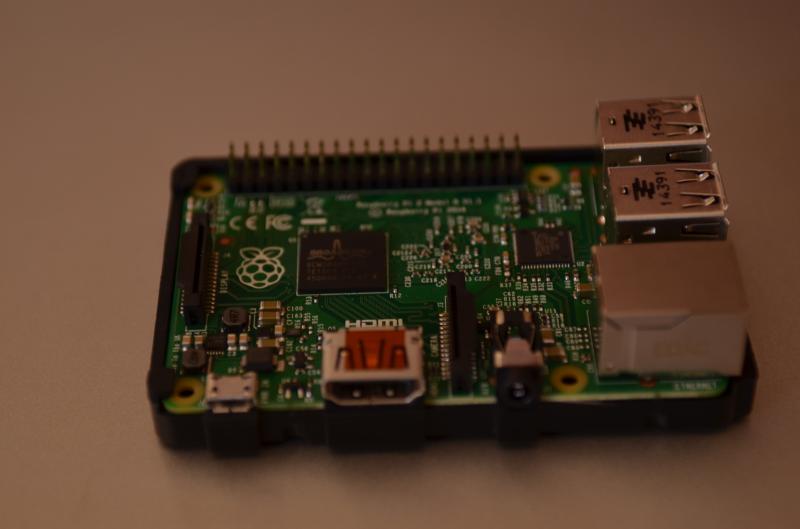 A System on a chip is an electronic circuit board which integrates all the necessary components in a computer and other electronic systems. These comprise a GPU (a graphics processor), CPU (a central processing unit), memory, power management circuits, a USB controller, wireless radios (WiFi, GPS, Bluetooth, FM radio, 2G/3G/4G LTE) and more. These components are permanently soldered onto the motherboard and as such differ from regular computers whose parts can be replaced at any given time.

One might say that System on a Chip (SoC) is what happens when Vector from Despicable Me uses the Shrinking Ray gun on a full-fledged computer. Thanks to the power of miniaturisation, a System on a Chip (SoC) is a functional computer that has been shrunk to fit on a single silicon chip. SoCs are common in mobile computing (smartphones), single board computers (e.g raspberry pi) and other embedded systems.

As our explainer above has shown, a CPU is only a cog in the wheel. A CPU is only one of many components that make up a System on a Chip. By itself, a CPU isn’t much use whereas a SoC is complete. Much as people normally mistake a CPU for a SoC, the two are very different in form and function.

Components of a SoC

SoCs come with various components as befits their intended purpose. For the most part, we will concentrate on SoCs in smartphones, something we are more familiar with. Here is a list of some of the components, which isn’t exhaustive as such, mark you.

2 thoughts on “What is a SoC (System on a Chip) and how is it different from the CPU?”