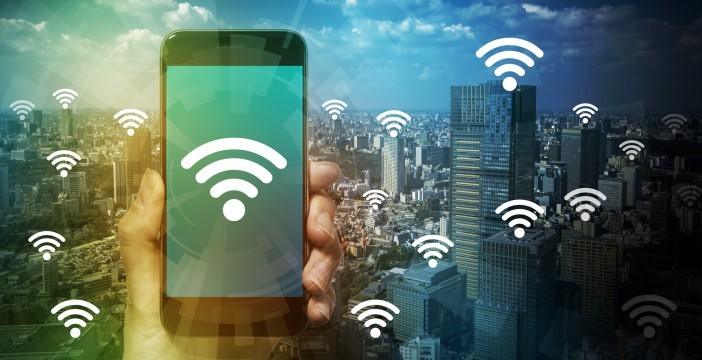 If you think your WiFi is slow, it’s time to check on what version your router is currently running. The latest WiFi standard dubbed 802.11ay aims to push the boundaries of wireless connectivity even further that its predecessor 802.11ad aka WiGig (Wireless Gigabit). And if you have not heard either of them, that’s because they are yet to be fully adopted by most router vendors.

Planned for 2019 release, both 802.11ay will operate in the 60 Ghz frequency band. This 60Ghz is important because it’s an unlicensed frequency band that’s available everywhere in the world. This frequency also means there’s more bandwidth to transfer more data much faster. And because most of your other gadgets such as older routers, microwave, wireless bluetooth speaker are operating in a different frequency — mostly 2.4 or 5 Ghz — there’s less interference.

So 802.11ay and 802.11ad are both free, push more bits per second and are less prone to interference from other devices. Both support MIMO, channel bonding and beamforming.  Great! But how different are they?

Essentially 802.11ay promises to multi- Gb/s Wi-Fi speeds of at least 100 Gb/s which expected to be good enough to applications such as  Augmented Reality (AR) and Virtual Reality (VR). With these insane speeds, 802.11ay aims to all together replace USB and HDMI cables in your living room which are currently used to connect to external displays and transfer huge files like 4K videos.

802.11ay is not yet in the wild until sometime next year. So if you want to use a 60 Ghz fast Gigabit wireless router, then 802.11ad Triband router is your choice.