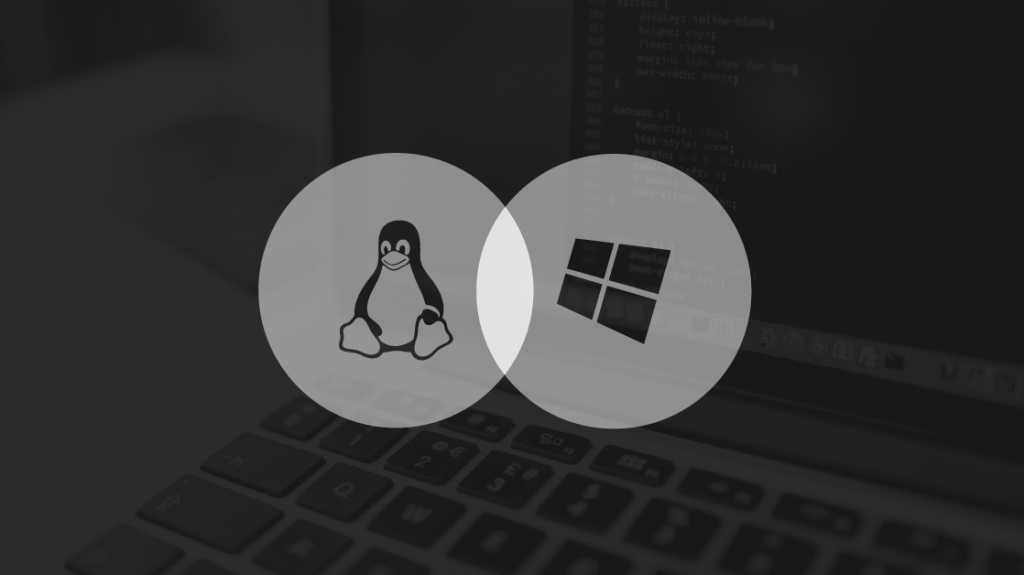 Gone are the days when Linux was considered the Operating system for geeks and nerds, for hardcore coders and developers. Linux operating systems now spot really beautiful and intuitive user interfaces and Distros like Ubuntu and Linux Mint already enjoy millions of active users. Safe to say Linux is quickly shaping up to be a worthy contender for the established platforms like MacOS and Windows.

As good and capable as Linux can be, there is no beating the vastness and versatility of Windows. Millions of applications have been developed for Windows over a period of more than two decades. Do you find yourself in a situation where you need to run a Windows application on your Linux desktop? In this post, we will quickly show you how to “easily”…(sort of) run these Apps on your Linux.

Also, there is a new breed of services coming up. These are Crowdsourced software recommendations. A platform like AlternativeTo is a website which lists alternatives to web-based software, desktop computer software, and mobile apps, and sorts the alternatives by various criteria, including the number of registered users who have clicked the “Like” button for each of them on AlternativeTo.

Wine is a Linux application that allows you to install Windows apps on your Linux, without needing Windows. It is an open-source “Windows compatibility layer” that can run Windows programs directly on your Linux desktop. Essentially, this open-source project attempts to re-implement enough of Windows from scratch that it can run all those Windows applications without actually needing Windows.

The downside is that it won’t run every application properly. You will certainly encounter bugs or performance issues, especially if you’re using Wine to play games. But if you’re running a popular game released a few years ago, you may find that it performs very well. Many people use Wine to play World of Warcraft on Linux, for example. You can get an idea of how an application will run and any tweaks it might require by visiting the Wine Application Database website and searching for that application.

First, download Wine from your Linux distribution’s software repositories. Once it’s installed, you can then download .exe files for Windows applications and double-click them to run them with Wine. You can also try PlayOnLinux, a fancy interface over Wine that will help you install popular Windows programs and games.

Codeweavers also offers a commercial version of Wine, known as CrossOver Linux. You have to pay to use it, but Codeweavers tries to go out of their way to officially support popular applications (like Microsoft Office, Adobe Photoshop, and some big PC games) and ensure they work properly. Codeweavers also contributes its changes back to the main Wine project.

Virtual machines are a very convenient way to run Windows software on your Linux PC. A few years ago we wouldn’t have recommended anything like this, but times have changed. PCs have gotten faster and virtual machines have become comparatively more lightweight. This now means Virtual machines are now good for somrthing more just checking out the new updates to a new operating system without committing space on your hard drive to install it.

Virtual machines allow you to install a full copy of Windows within the “virtual secondary computer”. Program like VirtualBox, VMware, or Linux’s built-in KVM (Kernel-based Virtual Machine) are just a few of the said solutions. The installed Windows acts as if it’s been installed in a real computer with real hardware but it’s really running in window on your desktop. Modern virtual-machine solutions can even break Windows programs running in the virtual machine out of that window, allowing them to act like normal windows on your Linux desktop.

Using Virtual Machines is a little more straight-forward compared to using WINE and leaves little room for errors. Also, you are far less likely to run into bugs as this does not mimic Windows like Wine does, it is real Windows.

The only downside to using Virtual Machines is the high hardware requirements. Since you’ll effectively be running two seperate operating systems at the same time, you will need beefy hardware to have a halfway decent experience. For that reason, demanding title games may not really work well. Productivity apps like MS Office however should work just fine.

We have established that marrying the two vastly different platforms is possible, albeit with a few too many compromises. For someone that is into the two platforms, instead of trying to use them at the same time, why not dual boot and keep both on your PC? With this, you won’t be running Windows apps in Linux. Every time you need to use a program, you will need to reboot your PC into the desired Operating system. This way, you get to utilize the full power of your hardware dedicated to the one Operating system you’ve booted into.

ALSO READ; How to dual boot Ubuntu and Windows 10 without Partitioning

One thought on “How to run Windows Apps on Linux”