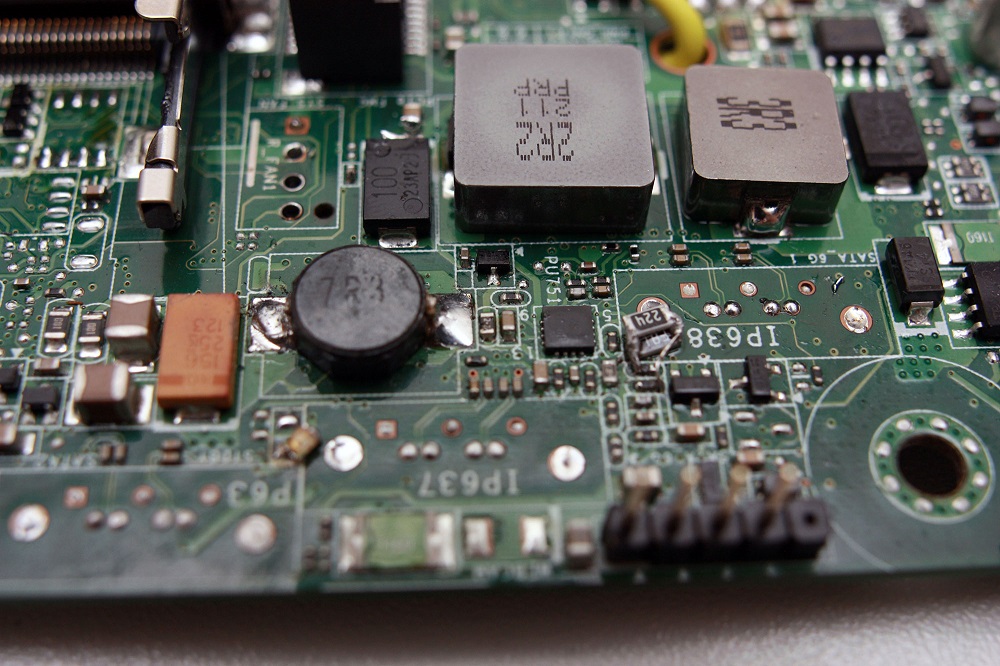 GPT vs MBR: Partition table overview. GPT (GUID Partition Table) and MBR (Master Boot Record) are abbreviations you will see a lot if you’re embarking on creating a new drive partition on your PC or Mac. But it’s small potatoes, really.

We are going to go more in-depth in a little bit but for starters, both GPT and MBR are partition tables you will see in your Mac, Windows or Linux PC. A partition table manages and organises partitions on a disk including which partitions are bootable.

MBR disks use the standard legacy BIOS (Basic Input/Output System) partition table. GPT disks, on the other hand, use the much newer Unified Extensible Firmware Interface (UEFI) partition table. Both BIOS and UEFI is software that connects your firmware to your operating system and which runs before your operating boots up. There are inherent pros and cons in using both GPT vs MBR as we are about to find out.

GPT vs MBR: Why both?

It all begun with Intel which developed MBR back in 1983 as a way to load operating systems onto the IBM PC DOS 2.0. At their conception, MBR disks could accommodate up to 2 terabytes in size and four primary disk partition entries. This was revolutionary at the time, as disks had much smaller storage capacity. Sadly, it isn’t the case in this day and age.

GPT came on the scene in late 90’s to address the inherent limitations of MBR. For one, GPT disks can accommodate an almost unlimited number of partitions, For that matter, GPT size limits are rather currently dependent on the operating system in question. Windows, for example, taps out at 128 partitions. Being the newer technology of the two, GPT has a host of other improvements over MBR as well as a few disadvantages.

GPT, on the other hand, is on the other end of the spectrum. As of right now, GPT is limited only by what operating systems can handle, and all we can say is that it’s not that much. Microsoft Windows, for instance, is compatible with only up to 128 partitions. To put that in perspective, GPT supports an almost unlimited number of partitions.

Now when it comes to storage, GPT leaves MBR in the dust. Where MBR taps out at 2 terabyte capacity, GPT just keeps going. If you had a disk bigger than 2 terabytes on MBR, any excess storage space will be marked as “unallocated” and won’t be usable at all, which is rather a waste.

Conversely,  while it’s even hard to even wrap our minds around this figure, a GPT disk has a disk capacity of about 9.44 billion terabytes. We can safely say that we are not about to wake up anytime and buy a 9 billion terabyte SSD on Amazon. To put this in context, the Microsoft Windows supports a maximum of 256 terabytes of disk capacity.

GPT on its part builds on these limitations and implements mechanisms and advanced protocols which address all these issues. First off, GPT makes use of CRC32 (Cyclic Redundancy Check) protection and backup partition tables on the off chance that data gets corrupted.

Also, GPT comes with Secure Boot which matches the signatures registered with UEFI firmware before the motherboard allows them to boot. These and other protocols make it a no-brainer when pitted against MBR.

GPT vs MBR: In Summary

On a closing note, if you have an old PC/Mac and Windows XP or some such, your safe bet is MBR. Anything released in the last 10 years or so will most probably be capable of running GPT. Without mincing words, GPT is the future and it has the tech to prove it. What’s more, it’s absolutely future-proof as far as we can tell.