If you just have only one or two devices connected to your WiFi network, life is good. Your Youtube videos won’t buffer and that presentation will download in a snap. You will always be assured of fast internet because of good signal and less congestion.

But when your little siblings also hookup their devices to the WiFi, this is where the fights start. That’s because your WiFi router or MiFi was designed to broadcast radio signals outwardly like a circle or doughnut and just hope that devices within range pick up the signal. This has been the case with older routers that support the WiFi 802.11 a/b/g standard. These routers have proved to be ineffective because the signals are scattered.

However, newer routers that support WiFi 802.11 ac or WiFi 5 standard have sort-of solved this problem with what’s been called beamforming or beam steering.

Instead of your router scattering the wireless signal in all directions and hoping your device picks it up, it instead focuses the signal to where the device or your devices are. Beamforming will create the beam but it will have to be steered towards the device which in most cases might be moving such as when you shift from one couch to another in your living room, hence beam steering.

For it to work, both devices must support  WiFi 802.11 ac. That’s because your device say smartphone tells the router where it is so that the router can direct the signal accurately. 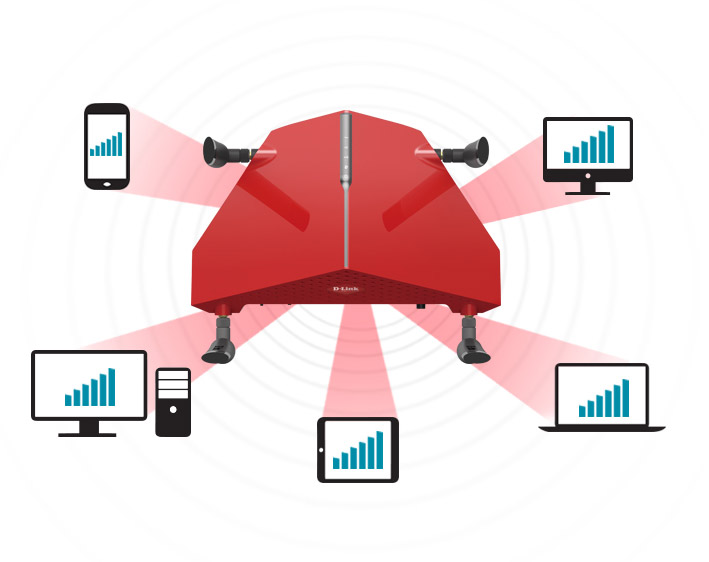 Different router vendors have their own marketing names for this. For instance D-link calls it “Advanced AC SmartBeam beamforming”, but the concept is the same.

For Beamforming to work, your router must have MIMO (multiple-input, multiple-output) antennas. MIMO technology makes your router even faster by sending data through multiple antennas. This way, the router is able to target specific devices where they are via another technique called MU-MIMO (Multi-User Multiple-Input Multiple-Output). MU-MIMO succeeds SU-MIMO (Single-User Multiple-Input Multiple-Output) where the router could only communicate to only one device at a time. With MU-MIMO however, the router can talk to multiple devices(smartphones, tablets, computers) at the same time.

With MU-MIMO, your router is able to put all its antennas to full use. One antennae can be used to connect to your smartphone while at the same time the other one can connect to the Smart TV or laptop. That way both your smartphone and laptop equally use the same bandwidth hence making your WiFi work fast.

Check your product package or specs sheet. Vendors usually indicate whether or not their router supports SU-MIMO or MU-MIMO such as the D-Link 3150 MU-MIMO WiFi router below. 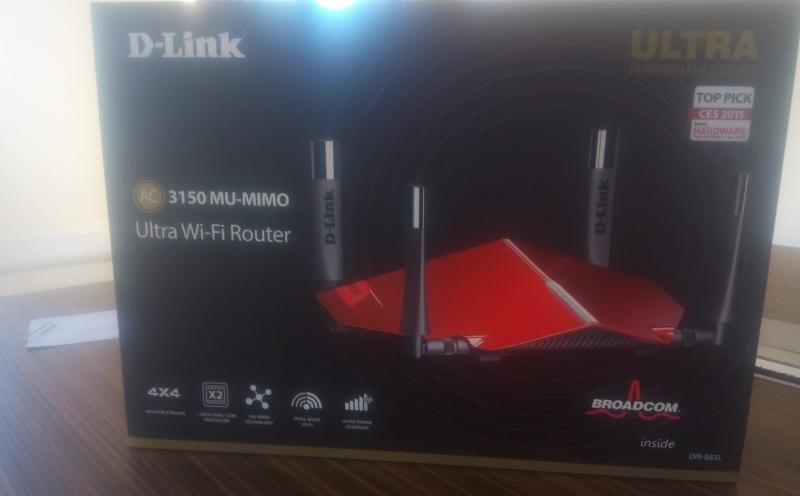 2 thoughts on “All about Wi-Fi Beamforming,Beam steering, MU-MIMO and how It improves on your router’s signal”