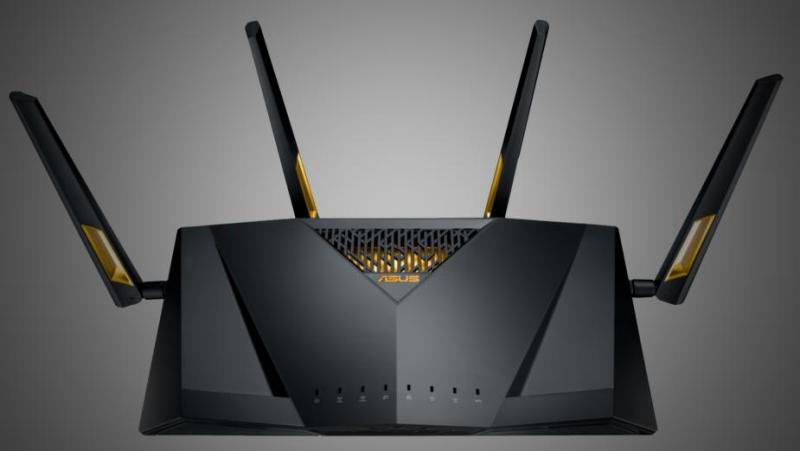 We have all grown to love and hate Wi-Fi, but it’s increasingly becoming a  big part of how we work and live our lives everyday.  To deliver super fast wireless network across airports, train stations, stadiums, malls, public transportation, the WiFi alliance, a body that oversees the development of the standard has been working on 802.11ax touted as the next generation of WiFi.  Now network gear vendors have started releasing their first versions of 802.11ax routers which to be realistic won’t be mainstream until later this year or early 2019.

At this year’s CES, D-Link a big dog in the router business announced two 802.11ax compliant routers; D-Link the AX6000 and the AX1100 Ultra Wi-Fi routers. 802.11ax routers are prefixed with “AX” letters as has been the convention with previous WiFi standards. The AX6000 is a dual-band router with expected theoretical speeds of 6Gbps while the AX11000 is a tri-band router that promises overall bandwidth of 11Gbps.

Asus meanwhile which is known for releasing badass high-speed routers is also on the bleeding edge of wireless networking.  The network gear giant announced its new 802.11ax dual-band RT-AX88U with speeds up to 6,000Mbps. The router is expected to use MU-MIMO antenna technology and OFDMA or orthogonal frequency-division multiple access to provide upto four times faster bandwidth than 802.11ac routers in congested areas. The Asus RT-AX88U will feature upto 8 gigabit LAN ports for wired connections, MU-MIMO for uplink and downlink and will keep Compatibility with Asus AiMesh for whole-home coverage.

Chip vendors Qualcomm and Broadcom have both announced 802.11ax compatible chips, but these are still in testing phase until some time next year. Generally 802.11 ax is expected to improve traffic flow and channel access, better power management and therefore longer battery life for your devices.