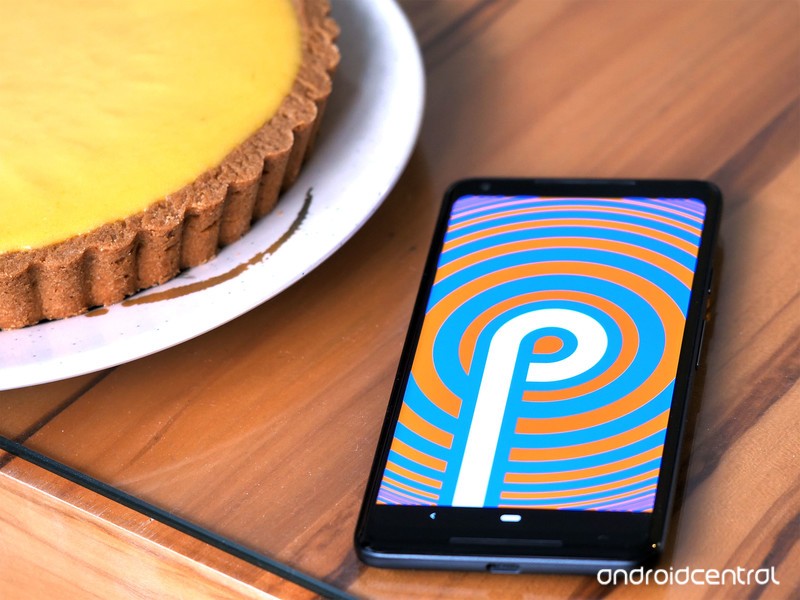 Every Android version development cycle brings with it two things the masses get excited about. First, the name of the dessert it is going to be named after, and second, the release date. After these two, Android users begin the painful wait to see if their devices will get the new version of Android. For users with flagships from the past two years, that becomes a matter of when, not if. For the not-so-flagship devices, crossing fingers becomes the order of the day until the OEM confirms whether they will develop for the said device. Occasionally, OEMs come out to clarify this list as early as say, a week after the official launch.

Many of the top manufacturers in the food chain have confirmed the devices. For Android P’s development, Google has tapped a number of partners to provide beta releases for some of their smartphones. Those, which include HMD, OPPO, Vivo, and OnePlus, have yet to announce their schedules. None of them, however, beats Essential, who got the ball rolling right on day one. That said, these are the devices that will get the new version of Android, Android 9.0 Pie

The devices getting the update, along with the expected release dates are listed below:

We’re pleased as pie to confirm updates to Android Pie for the HTC U12+, U11+, U11, and U11 life (Android One). Timeframes for roll-out will be announced in due course.

We can’t wait to know what you think of Google’s freshest slice of Android! pic.twitter.com/mPJePFegne

Sony will roll out Android Pie to six smartphone models between September and November this year. That list includes the Xperia XZ2, Xperia XZ2 Compact, Xperia XZ2 Premium, Xperia XZ1, Xperia XZ1 Compact, and Xperia XZ Premium. We’ll presume that the late 2018 flagship Sony is expected to unveil in a few weeks will come with Android Pie running out of the box.

Huawei, who hasn’t been fast at all with Android updates. Especially given its heavily customized EMUI experience. Despite, that, the manufacturer is proudly confirming that the Huawei P20, Huawei Mate 10 Pro, Honor 10, and Honor V10 are already being tested with the update. How long that testing will take, however, is anyone’s guess.

While it’s yet to be officially confirmed, we’d probably be right to assume that the entire portfolio should get updates to Android Pie since at launch, Nokia promised two years of updates. The newer Android One devices by the manufacturer should also get the update. The timeline for these is yet to be announced but we’ll be sure to update you when we get the information.

UPDATE: According to AndroidKenya, “The Nokia 3.1, Nokia 5.1, Nokia 6.1, Nokia 7 Plus and Nokia 8 Sirocco as well as others that are yet to make it to the local market like the Nokia 6.1 Plus, Nokia X5 and Nokia X6 are obviously part of the Android 9 Pie cast. Android Go-powered devices in the HMD Global lineup like the Nokia 1 and the Nokia 2.1 will also be getting a slice of the pie.”

3 thoughts on “UPDATED: These are the devices that will be updated to Android 9.0 Pie”