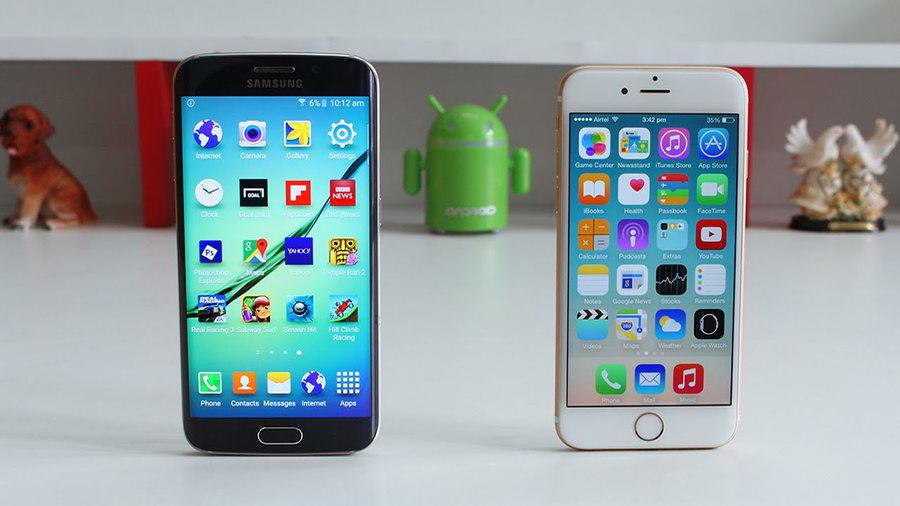 Should you have, at any time, wandered around the app stores of Apple and Android devices, that iOS apps are larger in sizes shouldn’t be a new discovery to you. If not, we break it to you that iOS apps are generally bigger in size than their equivalent Android counterparts… and we are glad that you picked that you made such discovery here first.🙂

Statistically, the average iOS app is about five times large than its Android version. Facebook, for example, is sized at over half a gigabyte (precisely 519.4MB) on Apple’s App Store while the same Facebook has an app size of 72MB on the Google Play Store. Uber is another exorbitantly large app (332.1MB) on the Apple App store. Guess how small the Android version of Uber is on Google’s Store. 61MB. That equates to about 82% difference; isn’t that crazy!?! 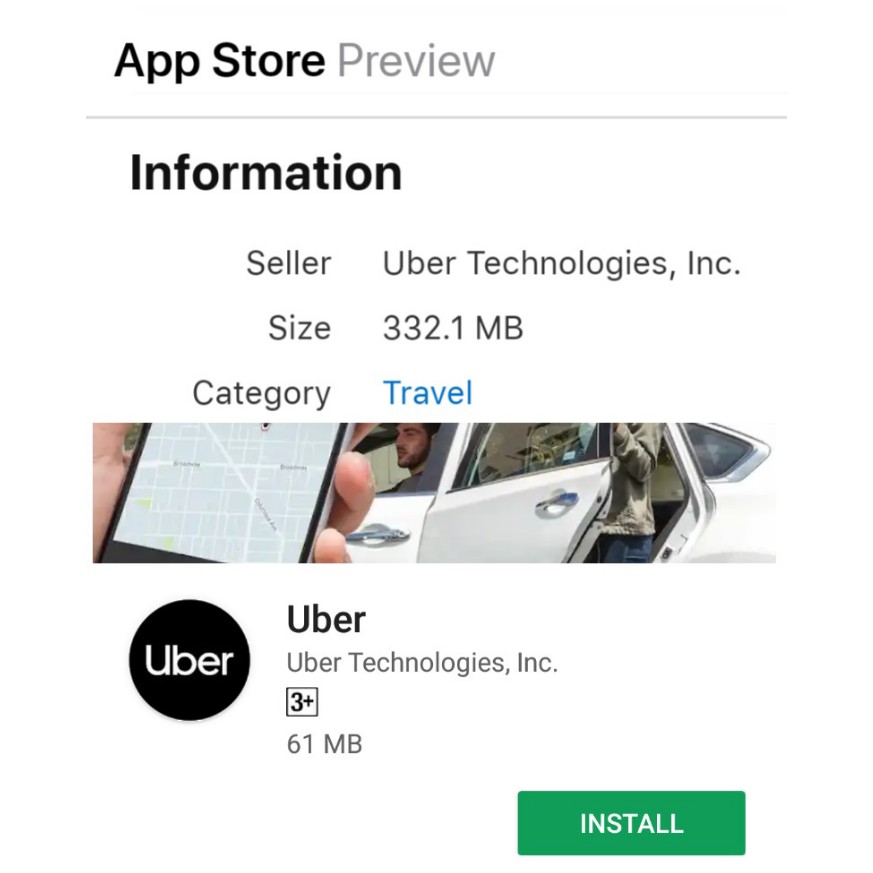 Uber for iOS (up) vs Uber for Android (down)

Let’s say you want to enjoy the many cool features of the WeChat platform, 65MB is all you need to get the app up and running on your Android smartphone. You iOS device, on the other hand, will display an error message if you don’t have up to 325MB space required to install the app. 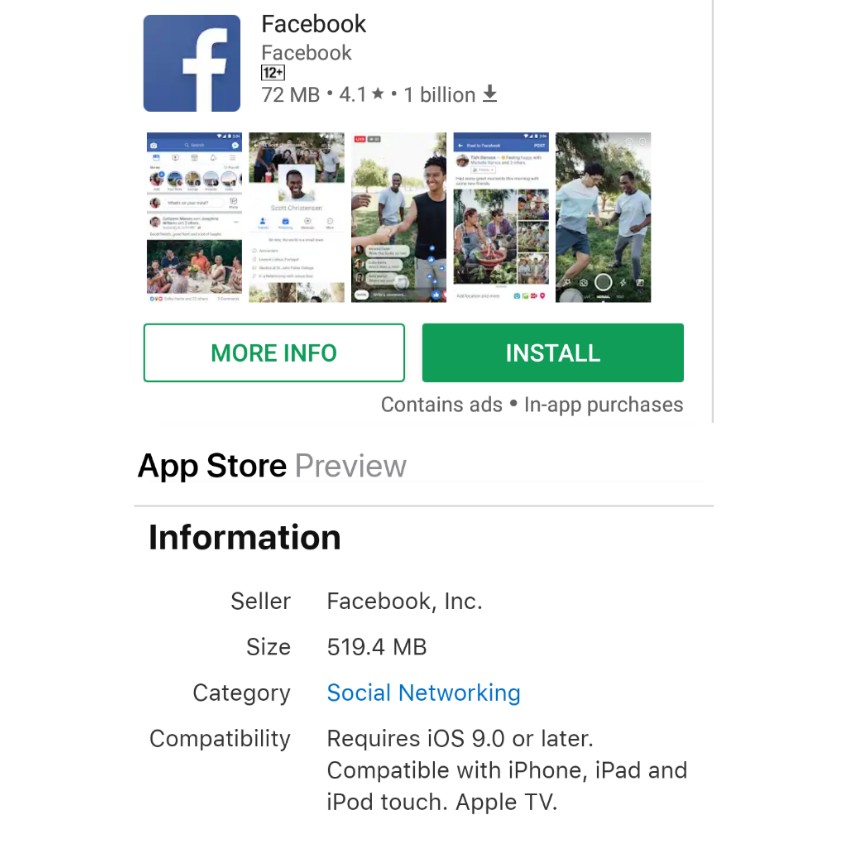 Asides from shortening the lifespan of your limited data plan, these iOS apps likewise eat up a significant amount of memory on your device. But what is the rationale behind these ridiculously large app sizes on the Apple App Store? Many have asked and found no answers. We found some valid reasons, though.

A couple of months ago, Gadgets360 — curious as to why iOS apps are not only bigger than Androids’, but also getting bigger almost every month —interviewed a couple of iOS developers and iOS apps experts. These developers admitted the size problems of iOS apps and gave the following reasons:

According to the words of a certain developer, the constant addition of new features and updates contributes a great deal to the size increase of many iOS apps.

“Apps are getting bigger because iOS devices are more powerful, and developers are building more and more complex things for them without considering the impact the size will have around the world,” Stephen Troughton-Smith told Gadgets 360

Let’s say, truly, this is a contributing factor to the large sizes of iOS apps.  Android app also receives new features and updates, don’t they? So why are they not as big as the iOS versions? The points below might answer that question.

Because most popular apps are built-in independent components/frameworks by more than one team, there is the likelihood of component or functionality repetition when these components are compiled. This will lead to framework databases and image files occurring in multiple places in the same app and in turn, an increase in the size of the app.

“Some of the teams will duplicate functionality some other team wrote. Images and other resources end up being duplicated.”

Created by Apple in 2014, Swift is the general-purpose programming language used to make iOS apps. The requirements of the language is also reported to be a contributing factor to the large sizes of iOS apps. To successfully create an iOS app using Swift, developers are reportedly required to stuff the app with numerous libraries and runtime libraries.

These “numerous libraries” according to Smith, makes iOS apps heavier.

Buttressing this point is another iOS app expert that spoke to Gadgets360.

“Another contributor is the number and type of libraries and SDKs necessary for these apps on iOS vs. Android,” said Randy Nelson, Head of Mobile insights at Sensor Tower.

“…app code on iOS is encrypted, and results in binaries that are considerably larger than on Android”

Use of Multiple Assets in build-up code

This revelation was also made by Nelson who made it know that unlike Android apps that use one set of assets (buttons, images, icons etc.) in their codes, iOS apps make use of multiple versions so the apps can fit on different screen sizes of iPhones and iPads. The presence of multiple versions of these assets in iOS apps, according to Nelson, “greatly impacts their storage footprints” [read: size].

6 thoughts on “Why are iOS apps bigger than equivalent Android apps?”