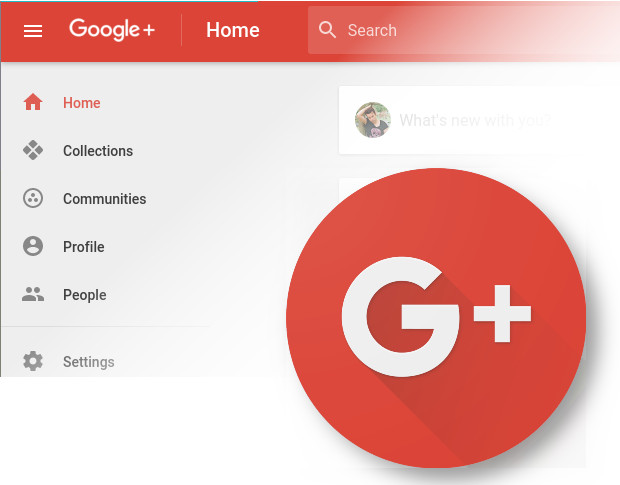 Google, the giant search-engine is shutting down the consumer version of its Google+, its social network, following the discovery of a vulnerability that allowed app developers access to private profile information. Google opted not to disclose to users its discovery of the bug that they found and patched in March 2018, well, until today.

In the official post, Google goes on to report that it found no evidence that any developer was aware of the bug, or that any abuse occurred. However, up to 500,000 Google+ profiles were affected by the vulnerability, and 438 applications may have used the API. In a memo viewed by WSJ that was sent to senior executives, including CEO Sundar Pichai, Google’s legal and policy staff stated that disclosing the incident would trigger “immediate regulatory interest.” For that reason, it delayed releasing the information, though a day before its major annual hardware event is far from ideal timing for any bad press.

To give people a full opportunity to transition, Google will implement this wind-down over a 10-month period, slated for completion by the end of next August. Over the coming months, Google will provide consumers with additional information, including ways they can download and migrate their data.

At the same time, Google does acknowledge the many enterprise customers who are finding great value in using Google+ within their companies. Reviews have showed that Google+ is better suited as an enterprise product where co-workers can engage in internal discussions on a secure corporate social network. Enterprise customers can set common access rules, and use central controls, for their entire organization. Google has therefore decided to focus on its enterprise efforts and will be launching new features purpose-built for businesses.

While still in its very initial stages of shutting down, Google has promised to share more information in the coming days. In addition to the sunsetting of Google+, Project Strobe brings in new, more granular controls over the data Android and Gmail users share with apps.