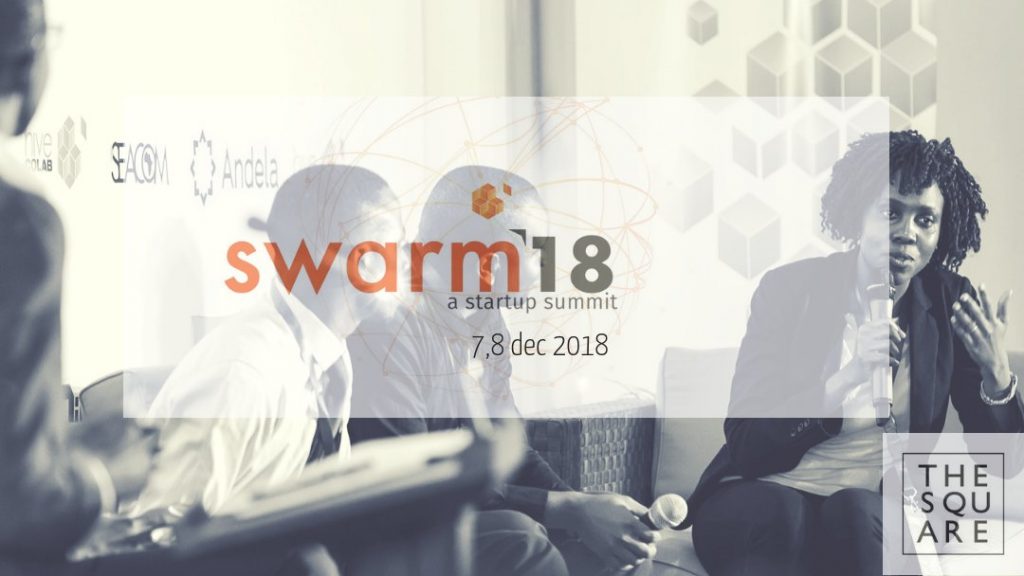 SWARM is a yearly summit started by Uganda’s first incubation hub, the Hive Colab in corporation with numerous ICT and startup backers. The maiden Swarm Summit happened in December 2016 at the Hive Colab. Swarm 18 will take place at The Square place in Industrial Area, where last year’s event took place too.

Just like the previous iterations, Swarm 18 will gather Ugandan startup founders and tech fanatics. The event looks to carve out Uganda’s digital future.

The third installment in the series, Swarm 18 will take place on 7th-8th December 2018. It come on the back of an efficacious 2017 summit where 200 people attended over the two days. Because the summit gains more popularity year on year, this year’s Swarm might see more numbers than the past ones.

We expect this year’s event to revolve around the future of Uganda’s digital space. We shall be sharing more details on what to expect as they come in.