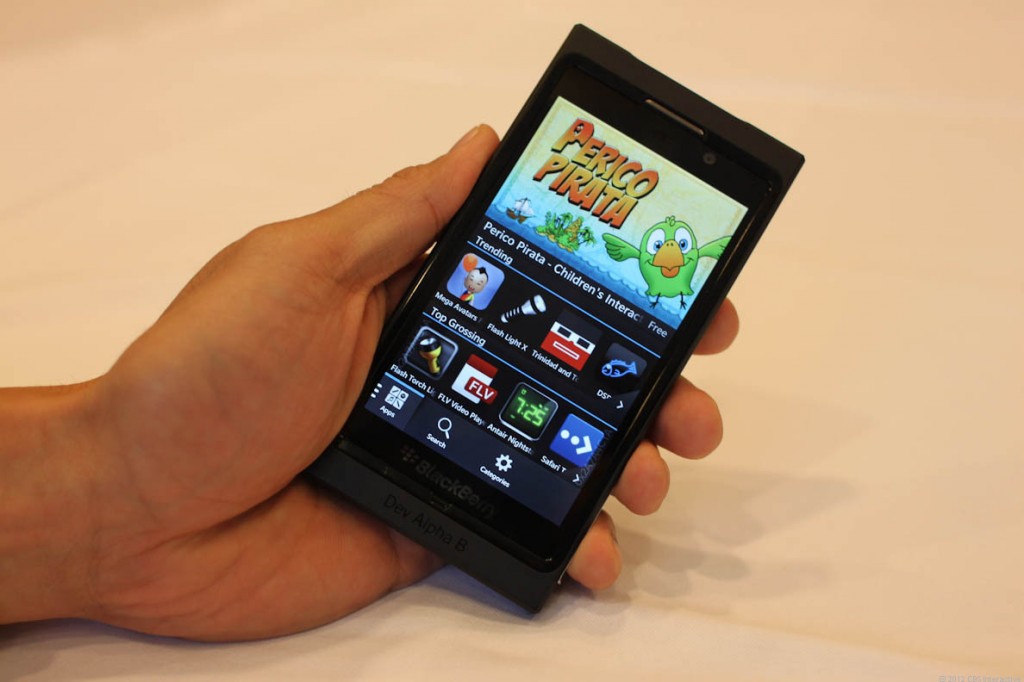 Blackberry is currently said to have about 0.6% market share of the global smartphone pie and this is notwithstanding the fact that Blackberry phones have some of the best craftsmanship and security there is to smartphones.
Blackberry recently made it public that they would be willing to sell the mobile division if they didn’t make profit.

The issue with Blackberry isn’t that they make bad phones per se. Its more that their platform/OS doesn’t have that many Apps compared to iOs or Android that have all the apps for just about anything.
It’s now official that Blackberry 10 can now run Android Apps too. Blackberry CEO John Chen confirmed this in an interview with the Wall Street Journal  when asked the question why consumers should buy a blackberry

“ Android’s strength isn’t really the quality of the phone which Blackberry has. Blackberry phones are well put together. We have a great blackberry messenger experience, a great operating system. And its the most secure phone. Not only in data but in personal identity. Younger consumers love all kinds of apps and Blackberry runs 98% of all Android Apps. All Blackberry diehards know they can run Android Apps”

We have however been warned that since Android Apps aren’t particularly designed for Blackberry, the user experience may not be that smooth but at least users will have more options.

On whether this move will retain Blackberry die hards or help grow Blackberry market share is still unclear especially with the grim forecast at the once great company.
Not having owned a Blackberry before and being an Android die hard, I may definitely try this out should I get the opportunity to. This will be my one chance to also own the legendary Blackberry.