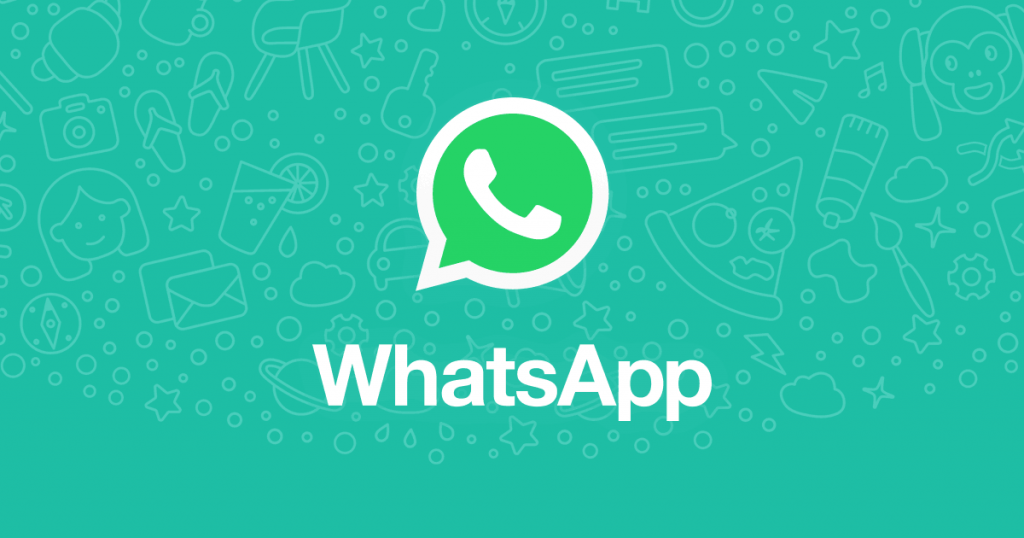 The battle against Fake News has been so strong recently. One of the breeding and spreading grounds for fake news and misinformation has been Whatsapp. This is because people receive all sorts of information and forward it to others without verifying it.

Whatsapp now seeks to block users from forwarding information to more than five conversations. Users will be limited to forwarding a message only five times.

Initially, the social media site limited messages to being forwarded 20 times. Around that time, it also started labeling forwarded messages and removed the quick forward button next to images, videos and audio clips. Whatsapp argued that it would “Help keep Whatsapp the way it was designed to be: a private messaging app.”

Related Article: How to manage ‘last seen’ notice on your whatsapp

The news changes were announced by the company’s Vice president for Policy and Communications, Victoria Crand. They were tested in India around July last year.

The head of communications at Whatsapp said, “We settled on five because we believe this is a reasonable number to reach those close friends while helping prevent abuse.”

While the smaller forwarding limit could help curb the spread of bad information, it won’t necessarily be as limiting as it might sound . Messages can still be forwarded to groups, with each group including up to 256 people. That means a forwarded message could be put in front of nearly 1,300 people, despite the five time limit. Also, users can opt to copy and paste the information.

Fighting misinformation and Fake News on WhatsApp presents different challenges because much of WhatsApp’s messaging and sharing is done through private, encrypted channels, limiting moderators’ ability to see what’s happening and intervene.

How are you coping with the new changes on the Whatsapp forward limit? Has it affected you in any way?
Let’s hear your thoughts in the comments section below.