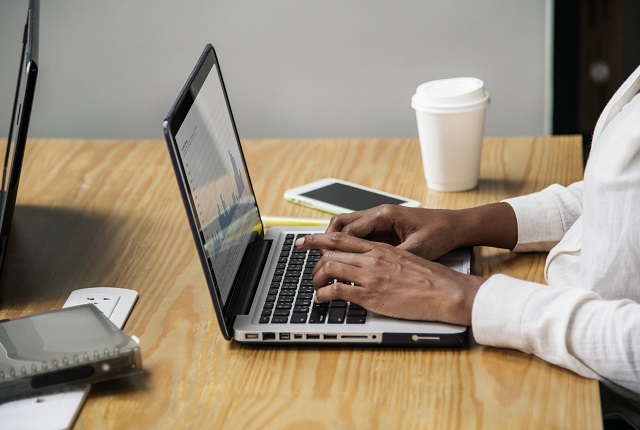 Technological unemployment will always be an issue in human existence. It won’t stop, not now, not ever. There was a time when barkcloth making brought in lots of money to people. However, the rise of weaving machines rendered these people’s job useless and inferior. Some jobs will surely be lost to AI and technology soon. But as we cry over the lost jobs, put in mind that technology creates new jobs too if know how to re-skill.

I’ve seen many companies automating and laying off thousands of workers every year. Lots of people are continuously complaining about technology rendering them jobless. However, only a handful talk about the economic value of the “new line” of jobs if people knew how to re-skill. That’s not fair.

Here are some jobs technology brings.

Read More: Robots are increasingly becoming the journalists of tomorrow and they are pretty good

Just to mention but a few. And this is just a small sample from my own perspective. Depending on your industry or world view, you could make the list much larger.

To put this in context, I will give an example of the early 2000s in Uganda. When someone had UGX 2,000, they would probably spend it on taking pics. These were the days of “the camera man”. Smartphones were non-existent in the country and photography was done by specialized photographers who charged a fee for each photo.

Today, technology is advanced and even the least tech savvy individual can point and take a good image with the sophisticated cameras on today’s phones. The camera man is out of the picture, at least for all armature photography.

The money that used to go to the camera man now goes elsewhere. Maybe accumulating more to buy a smartphone or just spent on other expenditures. The fact is the money is always spent, saved or invested. However, how people choose to allocate their money may differ with time, and so do the jobs around those expenditure allocations. If you want to future proof yourself, you have to pay close attention to the spending patterns of the people around you. It’s where tomorrows job opportunities are embedded.

Here is how to re-skill

Surprisingly, all the above “new jobs” are free to learn in most cases. You just need three assets. That is; the ability to read and listen, an Internet connection and your dedication. It may take some effort, but what doesn’t?

Read from thousands of websites and blogs that teach these skills freely and watch YouTube tutorials too. You can also join some institutions that charge a fee, which is lower compared to the benefits. In Uganda, Institutions like Multitech help skill and re-skill people at a smaller fee. However, don’t wait for the Government or your boss to pay these programs for you. No one will do your push ups for you!

Bigger benefits when you re-skill

If you dedicate yourself to acquiring this new skill set, the rewards are huge. The “new jobs” above have ripe rewards and many business opportunities around them. The futurists who seized the moment at the perfect time have seen the goodies that flow in these realms.

A human messenger, and a trained assistant who sends emails and manages communications. Same realm of sending and managing business communications but the latter re-skilled to meet the current technological advancements. It’s really just a choice between taking advantage of the opportunities, getting strapped now by acquiring these new skill sets, or wishing the world was like yesterday.

Yes, the pace of change is scary. Yes, things are changing at a rapid pace, but it’s never been more possible to up-skill, how to re-skill or new-skill in the history of humanity than today. There is certain doom coming to some jobs. However, just remember that it is absolutely your decision on how this will affect you.