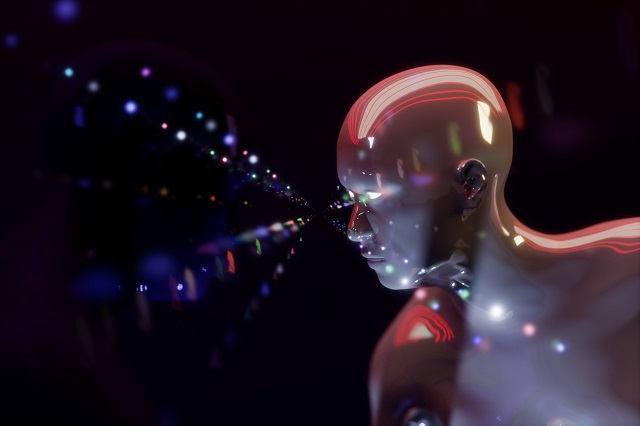 Yes. Some jobs will be replaced by Artificial Intelligence. Like a tornado, technology doesn’t leave the grounds it touches the same.  Artificial Intelligence is getting so good at everything and all this puts humans on the verge of losing their jobs. Employers want the best workers, and if AI does a better job, it renders human workers useless.

This is the shortest version of saying that most jobs will eventually get replaced by technology. And no one is safe. Artificial Intelligence will soon take the role of many white-collar jobs too, just like machines have taken away many blue-collar jobs. Just like the tractors took away many farming jobs. Scary?

We have curated a list of jobs that may soon be replaced by Artificial Intelligence technology. These jobs have a formulaic sequence of repetitive activities or they are cheaper when automated than when done by a human. Such foreseeable patterns are easy to replicate through advanced machine learning algorithms.

Read More: Rise of the Bots: How software robots and AI are redefining how we live and communicate

Why: At most call centers, humans are hired to answer and respond to customer queries. However, during the Google I/O 2018 event, Google showcased a demo version of Google Duplex. It was so amazing you wouldn’t think it’s a demo version. The Assistant making calls and interacting with a real person at the other end of the line is not only mind-blowing, but also well, job taking. Google Duplex is so good and it’s finished version can easily replace the human work force at the call center.

Why: By now, chances are high you’ve received one of those robo-calls from telecom companies and various service providers. In Uganda, most people remember these robo-calls during the presidential elections when a robo-call in President Museveni’s voice called a number of people thanking them for voting.

Many people hate this type of marketing and it’s return on investment is small. This makes it a target for businesses to automate it with cheaper and mostly more efficient AI.

Why: Most bookkeeping is moving to automated programs like QuickBooks, FreshBooks, and Microsoft Office. These are more affordable than hiring people. One program can automatically perform all the company’s book-keeping.

Why: The delivery guys have become an endangered species in some developed countries. They are being replaced by drones and robots. Consequently, this space may soon get dominated by automation and AI drones.

There are no delivery drones in many parts of Africa. In the technology world, what happens in Rome does not end there. Soon AI will make its way to these markets too and the delivery boy will have some joblessness to deal with.

Why: Some shopping has moved from the physical store to online platforms. Companies are trying to make the  shopping experience as awesome at awesomeness with features such as self-checkout. Buyers are becoming more tech-savvy and companies may be looking towards AI to fix this. Physical shopkeepers are likely to be replaced by Artificial Intelligence and other technologies.

4 thoughts on “What jobs will be replaced by Artificial intelligence or technology?”