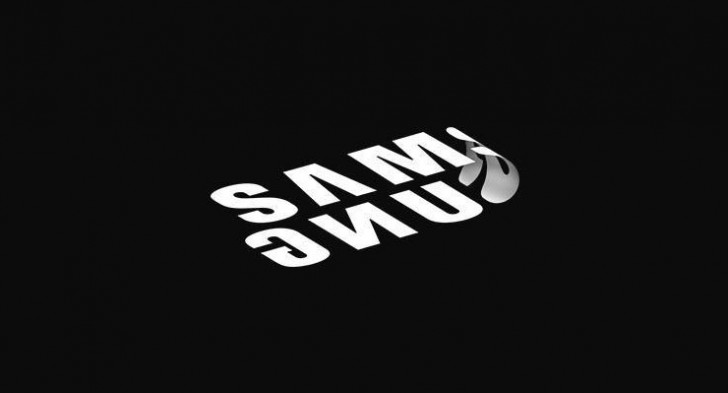 Bendable OLED displays are nothing new in the industry. Many companies have showcased such in various trade shows over the past few years without ever realizing an actual product that we can actually buy. In the race to the top and to be the first to bring such a device to market, Royole just announced a very rough-looking model, and now Samsung is finally ready to admit it’s developing a foldable phone.

After years of rumours and speculation, Samsung’s folding smartphone could very well be upon us. Samsung has dropped a teaser on its Facebook page hinting towards the same. It might not be much to go by, but it still speaks volumes.

The most recent report suggested a launch this November or December 2018. With the timing of this teaser, this might actually be happening. With this little information to go by, there’s still a lot that we don’t know. But then it is 2018 and when it leaks, it pours. I have a feeling that we shall be seeing an awful lot more of this upcoming device in days, maybe weeks preceeding the actual launch.