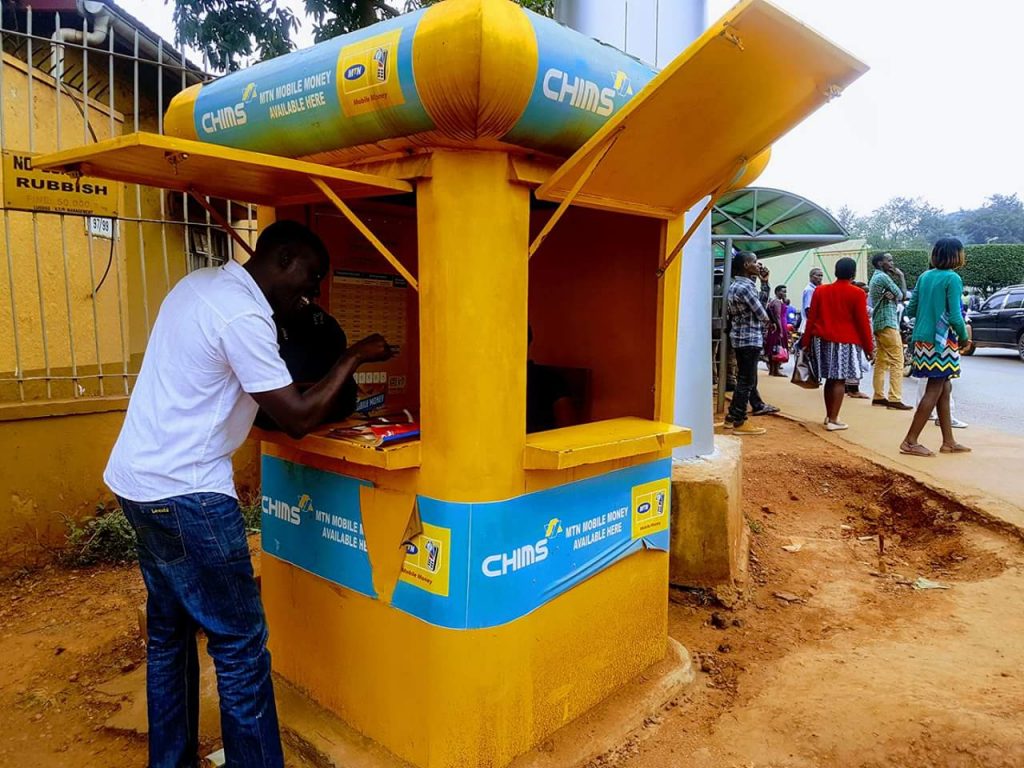 Speaking to the Parliament on Thursday, the state minister for Finance David Bahati assured the house that the new tax of 0.5% would come into effect on Friday November 16, 2018.

A lot of questions had risen after the government communicated the reduction of the tax yet implementation hadn’t happened more than a month later. Last week, President Museveni signed the new mobile money tax bill into a law.  had also signed the new bill into law last week, but telecoms were still taxing mobile money users at the rate of 1% on every withdrawal.

“The president assented to the bill within the period as indicated in the Constitution. The law will be gazetted tomorrow. And the effectiveness of the law will start tomorrow,” Bahati said on Thursday.