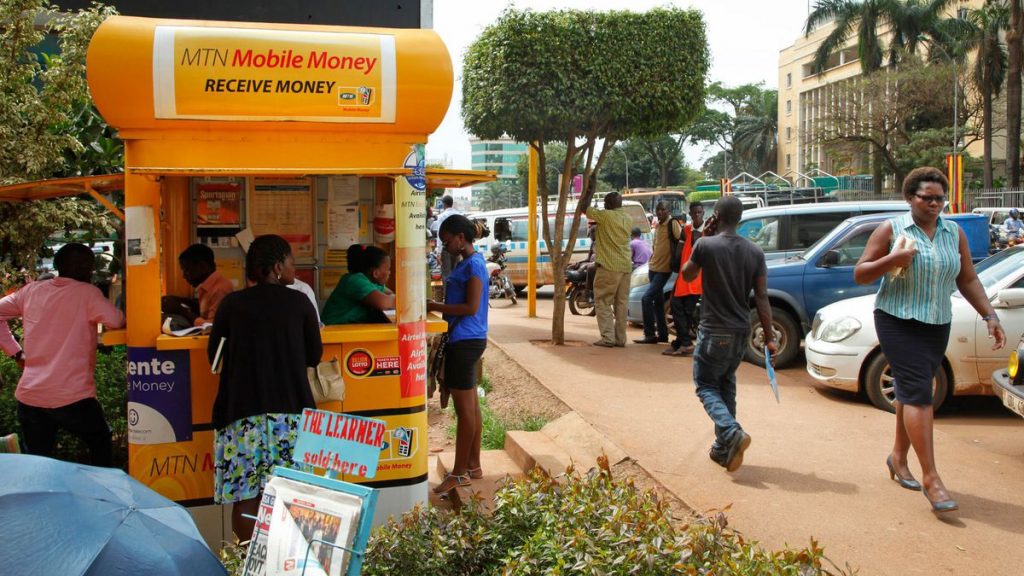 Since the start of July, transactions across mobile money services have seen a tremendous decline resulting from the 1 per cent tax imposed every time one uses their mobile money account. And while the Excise Duty Act states that the tax “will apply on mobile money transactions on receiving money, sending money, making payments and withdrawals of money”, even those making deposits have been taxed.

The government of Uganda has come out to reveal and clarify that the tax charged when depositing money on Mobile Money is an error, and that it will be scrapped off. The clarification was made by the Minister of state in charge of Planning, David Bahati, while noting that the cabinet resolved that the new taxes would stay to increase the country’s low tax base.

Related Post: Understanding Mobile Money Tax in Uganda. What it cost before and Now

The mobile money tax took effect on 1st July 2018, together with a series of other amendments including the OTT/Social media tax where Ugandans are obliged to pay an excise tax of Ugx 200 ($0.052) daily for use of Over-The-Top (OTT) services.

According to the directive from the government, OTT services include all applications or Apps that offer voice and messaging services over the internet including Facebook, Whatsapp, Twitter, SnapChat, Instagram, Skype, LinkedIN, among others.

The Uganda Communications Commission stated in a tweet that they plan to meet with Uganda Revenue Authority, telecoms and the Ministry of Finance within a fortnight to evaluate the progress of Social Media Tax. This is rumoured to be after possible complaints from telecoms on the decline in service consumption, after the first day of taxation.

Minister Bahati said the cabinet has tasked telecom companies to invent and innovate ways of ensuring that social media users pay the UGX 200 levy conveniently, as over 100 billion shillings is expected to be collected from social media tax alone.