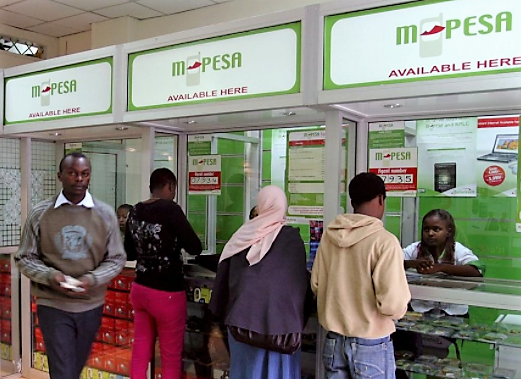 According to Reuters, Safaricom is reportedly in advanced talks with the Ethiopian government to take its class-leading and globally known mobile money service, M-Pesa in the country. Ethiopian state telecommunications monopoly Ethio Telecom will carry the service, while Safaricom will host the servers back in Nairobi. If this goes ahead, the deal will present Safaricom with a lucrative opportunity to grow revenue and deposits in a market more than twice the size of Kenya, with over 100 million Ethiopians. The service’s introduction could also have a notable impact on Ethiopians, who could use it to not only send and receive money but also borrow, save, and pay for services, just like M-Pesa back home.

Since its launch back in 2007, M-Pesa has grown to amerce over 20 million active users in Kenya and has become the golden goose and principal profit growth driver for the giant telecom since proceeds from traditional voice and text services have basically tapered off.

“This is an important milestone for Safaricom,” said Eric Musau, head of research at Nairobi-based Standard Investment Bank.

The success or failure of this move into the Ethiopian market hinges on overcoming the challenges with traditional lenders and regulators. The lack of enabling environments has usually stifled the launch of mobile money services in the past, with industry watchdogs sometimes remaining wary of digital transactions and their impact on economies.

Replicating Kenya’s widespread agent network in Ethiopia and doing so quickly will be a critical issue Ethio Telecom will have to sort out. Experts in Ethiopia do agree that Ethiopians do need mobile money. It’s not a question of wanting it. And therefore, I am convinced M-Pesa is going to be extremely successful.” Said an expert.

In the past, Nairobi-based firms have had their eye on Ethiopia for years due to its huge population and lack of economic development. However, up until this year, Addis has kept foreign involvement in the economy at arms’ length.

The head of Kenya’s biggest bank by assets, KCB Group, told Reuters the bank could seek partners in Addis once Ethiopia expresses intentions to liberalize key parts of the economy. Ethiopia’s banking sector is currently dominated by Commercial Bank of Ethiopia, that holds around 70 percent of assets in the sector, according to analyst estimates.