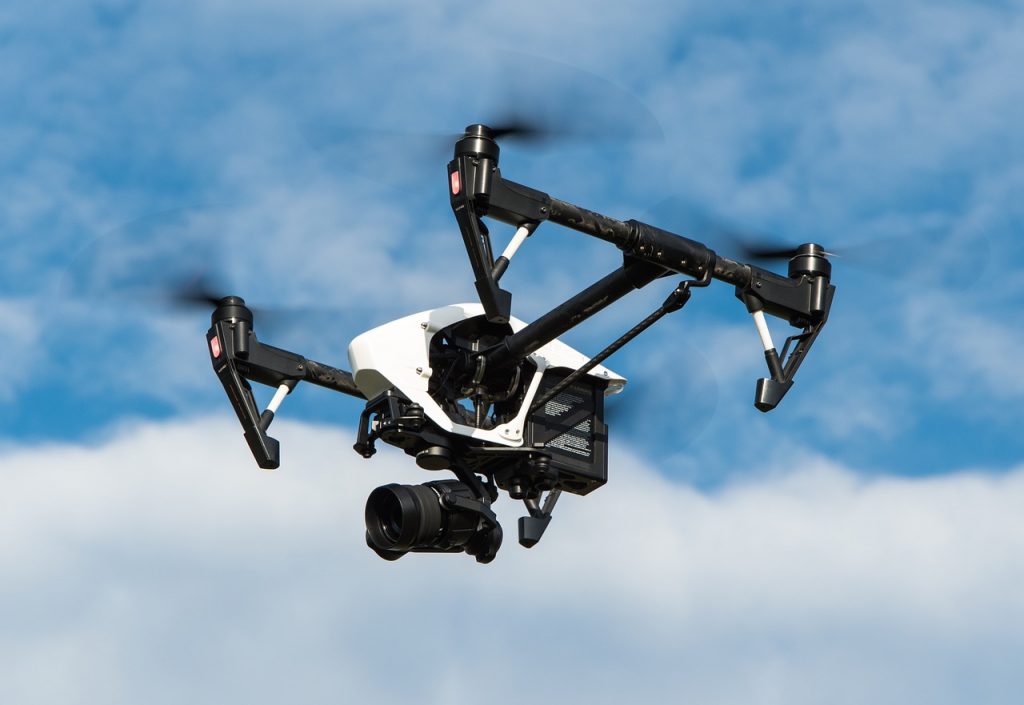 Technology is all around us. We can either embrace it or keep trying to shy away from it. My advice? Embrace it since its here, and not going away soon. Embracing technology leads to new opportunities as companies now try to exploit new technologies to their competitive advantage. Here are 3 tech jobs to learn and earn more income in 2019 as you embrace technological change.

It’s getting more difficult to fly a drone in the United States. There are already restrictions about flying near an airport and putting up a drone inside a U.S. national park is also not allowed. For the hobbyist, the latest drone models are already pre-programmed to prevent flying in restricted areas. However, it’s possible to get a professional drone pilot license to allow commercial flying of a drone to extend what’s possible.

There’s now a commercial drone flight test that’s issue by the FAA. It requires a couple of weeks of study to learn what’s required. The study material is easy to digest and you can pick up the concepts quickly to pass the test without difficulty. Then you can be a professional drone pilot for commercial businesses as well as using it as a fun hobby. Want to earn more income in 2019? This is definitely a bread winner.

Being able to create a mobile app for iOS or Android systems opens up a whole new world to you. There are different coding languages needed depending on which platform the mobile app focuses on. Whether its for Apple or Android users. The Android operating system is more flexible with several different languages supporting the creation of an app.

From the revenue creation side, iOS tends to rely far more on paid apps to give developers some revenue whereas with Android, display ads drive most revenue via app installation and regular usage rather than app sales. It can provide a nice passive income when producing a series of useful apps as a side hustle.

You can learn more about how to start building your own mobile app here. There are also frameworks and templates along with icon collections to avoid starting completely from scratch. This cuts the time it takes to produce a first version.

Network engineers work to create computer networks, manage them and ensure they keep transmitting data successfully. Given that data centers rely on a team of network engineers and almost every company employs at least one, it’s an in-demand career option.

Learning about networking is a time-consuming process. It’s certainly possible to take a broad course or a series of them like the Lynda courses. However, studying for Cisco networking exams as an IT certification that’s respected by employers is a guaranteed entry into a new career. Cisco courses tend to take 1-2 years a piece. There are several levels depending on how qualified you wish to ultimately become with each level offering the potential for better remuneration. If you are focused to earn more income in 2019, you can surely invest a bit of time in these courses.

We have given the three suggestions above in order of difficulty and time investment. Learning to fly a drone isn’t terribly hard, but it’s a useful skill. Programming takes many forms and good coders are always required. And networking is one job they cannot easily outsource in an age of local data centers and physical hardware. Which one takes your fancy?