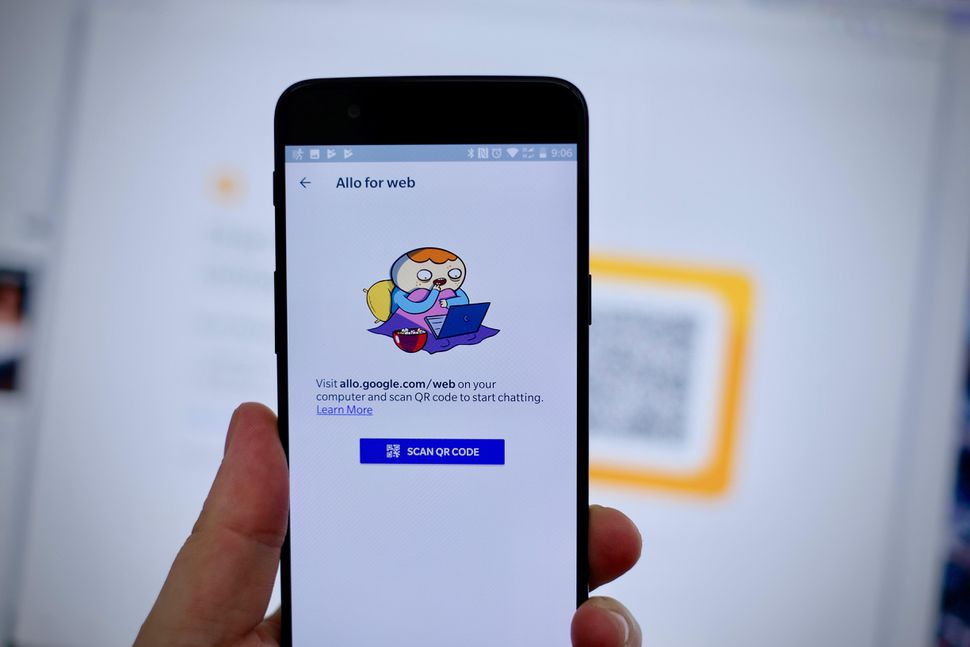 For a long time now, Google has not had its house together when it comes to instant messaging apps they provide. I mean, in the past decade, we’ve seen products like Google Talk, Google Hangouts, Allo, Duo just to mention but a few. The company is seemingly shifting focus to Messages for texting and Duo for video calls and cutting off everything else.

In line with that, Google Allo is soon set to see its demise if recent reports are anything to go by. At launch, Allo was set to take on the likes of WhatsApp and Facebook Messenger as the cross-platform messaging app from Google. And it actually offered a lot, from stickers to E2EE and much much more. Despite its promise, the app never gained traction and seeing it shuttered would be unsurprising.

In its place, Google is pushing the Messages for Android app and the next-gen SMS, RCS universal profile standard. RCS provides many of the same features and benefits of a data-driven messaging app using a carriers SMS and data network. However, RCS requires carriers to first enable it from their end. Already, some carriers in the US and some parts of Europe are rolling out support for the same. This adoption means other carriers worldwide should soon follow suit and a rich messaging solution — sans encryption — will be available using the same SMS app you already use.

In March 2017, Google announced plans to evolve Hangouts to focus on two products targeted at the corporates and enterprise users. Hangouts Chat and Meet are primarily focused on team collaboration for G Suite customers and at some point will be made available for existing Hangouts users, too. Google says it remains fully committed to supporting Hangouts users in the meantime.

Among the new features coming to these two forks of Hangouts is the ability to organize meetings with up to 100 participants in Meet. it easier for businesses to use meeting solutions without worrying about compatibility with existing equipment. In the coming months, Chat customers will be able to include people from outside of their organization, making it easy for companies to stay aligned with clients, vendors, partners, and others, all from one place.

We see these Instant messaging apps come and go all the time. It pays to not get too attached to one of the new ones as most of their futures aren’t really guaranteed. For iOS users, iMessage doesn’t seem to be going anywhere. For the rest of us Android users, well, Messages for Android looks to hold the most promise. For cross-platform messaging, maybe WhatsApp?